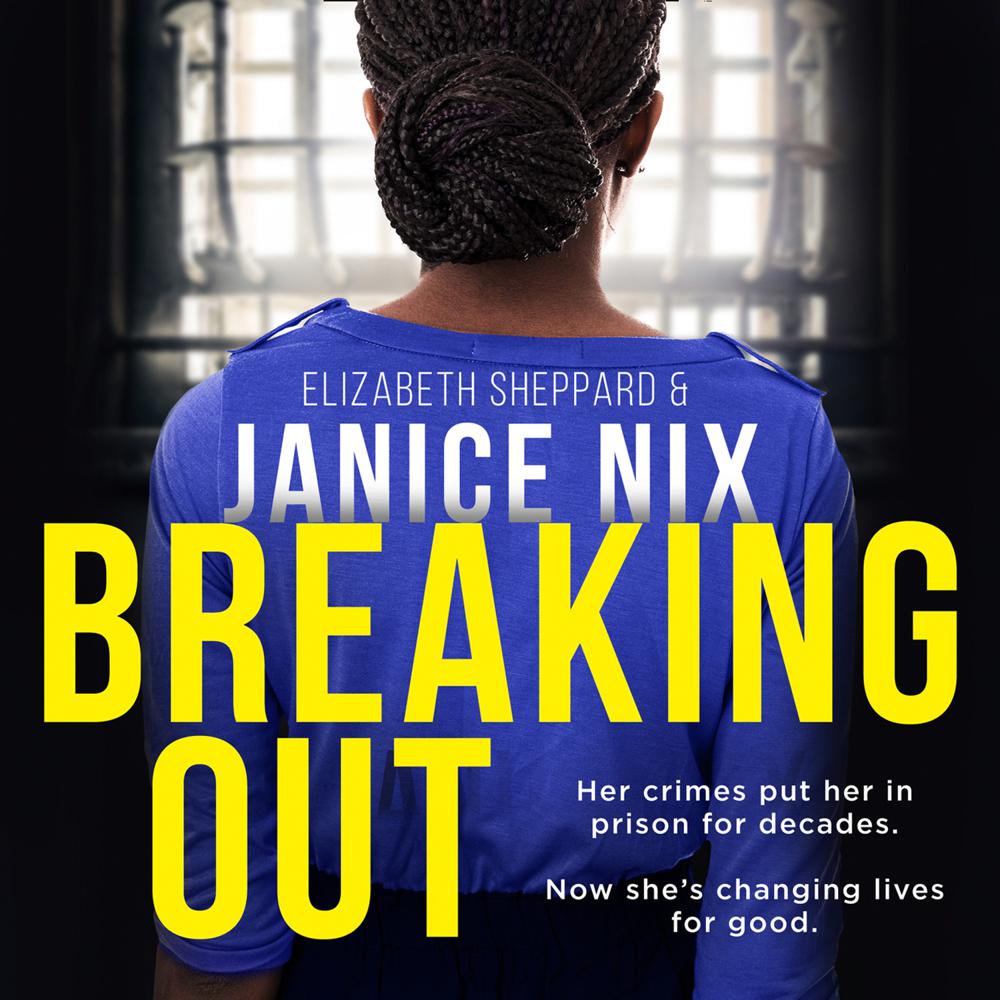 From petty shoplifter to gangland empress.
From frightened runaway to proud mother.
From drug dealer to probation worker.

Janice Nix lived a life of crime. Groomed to work as a shoplifter in London’s West End, she entered a glamorous underworld of beautiful possessions – and drugs. As she rose to the top of her criminal empire, Janice achieved the money and status her family had never had. But one day, it had to come tumbling down.

Several prison stretches later, Janice was reformed – and inspired to join the probation service. Using everything she learned in her years on the streets, she’s devoted her life to ensure girls like her don’t make the same mistakes.

This is her story.