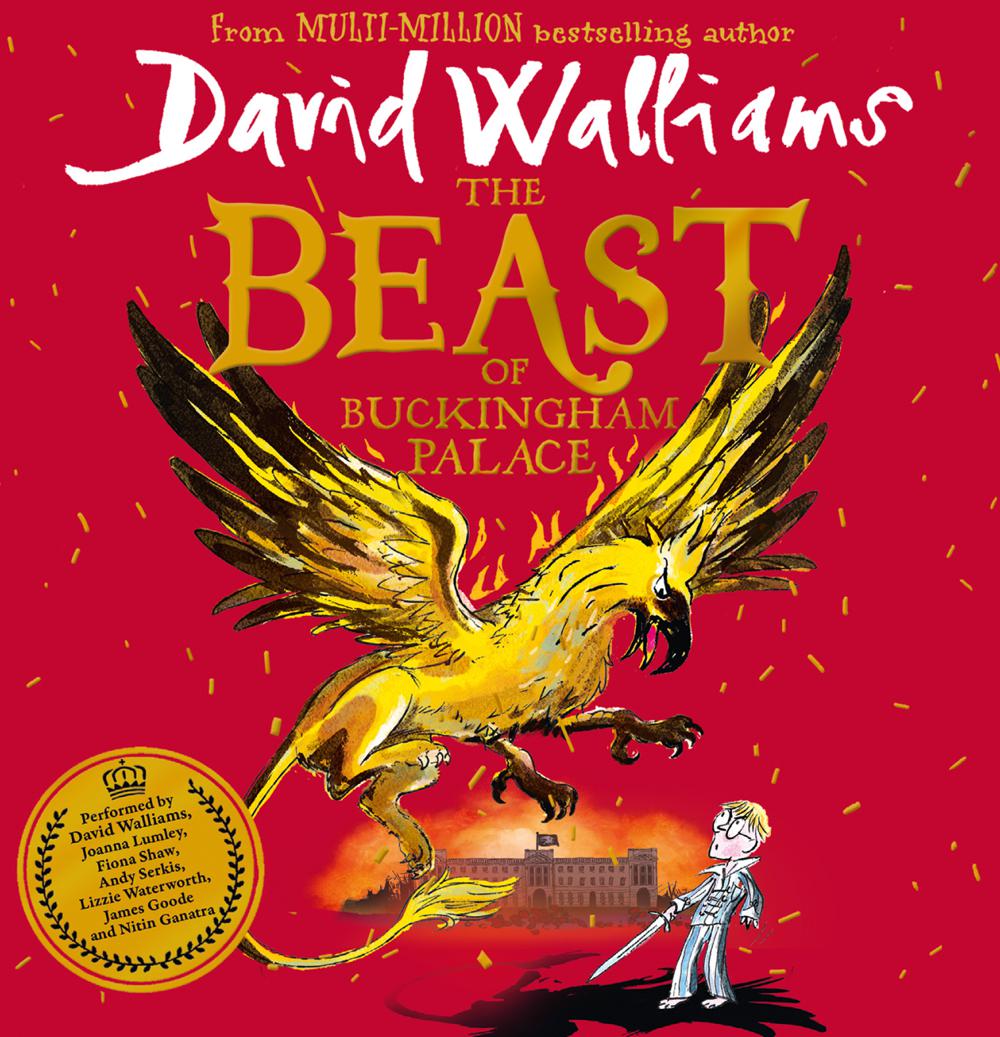 Fly into a fiery and fantastical future with No. 1 bestselling author David Walliams, in an epic adventure of myth and legend, good and evil, and one small boy who must save the world…

The young Prince Alfred has never known a life outside Buckingham Palace – but when strange goings-on breach its walls and stalk the corridors in the dead of night, he is thrust into a world of mystery, adventure and monsters.

And when his mother, the Queen, is dragged away to the Tower of London, Alfred must screw up his courage and battle to save her, himself… and the entire city.

In a future of myths and legends, join the bestselling David Walliams and venture forth into his most enthralling tale yet!

“Another triumph for David Walliams. His books are a breath of wonderful fresh air” – The Sun