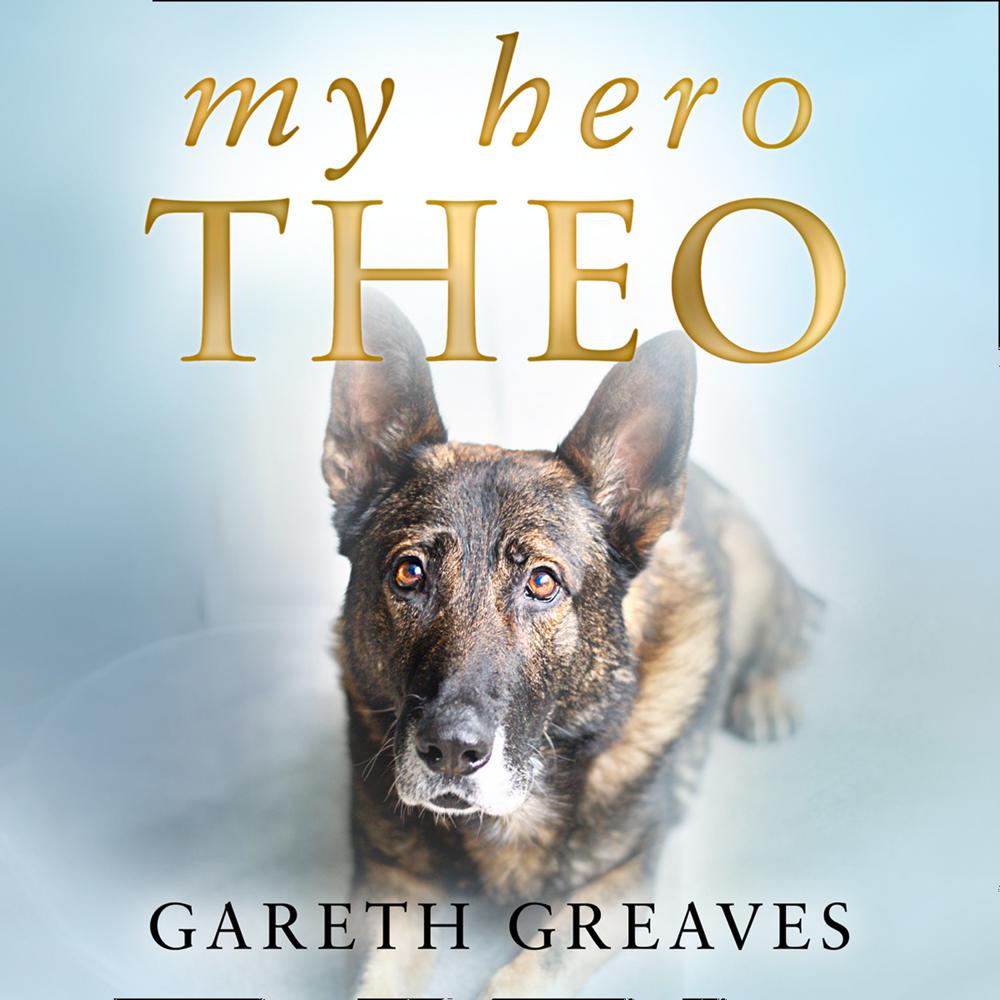 ‘I’d been in so many scrapes with Theo and he’d always saved me. Those days were the hardest of my life so far and … at the darkest point, those big brown eyes and that torn ear where I needed them to be. Right there next to me.’

PC Gareth Greaves first met Theo, a German Shepherd, when he was a nervous 14-month-old puppy. They were instantly inseparable and police dog Theo became the best partner Gareth’s ever had.

During six-and-a-half years of active service, police dog Theo located, tracked and detained suspects leading to more than 200 arrests. In that time, he endured broken ribs and being bitten by assailants as well as being set on fire. From tackling and detaining an arsonist, to protecting Gareth from a gang of men with machetes in an armed robbery, Theo’s bravery knew no bounds. Time and time again he put his own life at risk (often coming close to death) to save others.

Even while off duty Theo has been a rock to his partner, providing emotional support as Gareth learned that some of the hardest battles aren’t always on the front line.

My Hero Theo is the heartwarming story of one man and his heroic dog – and the bond that sees them go above and beyond the call of duty to keep each other safe.