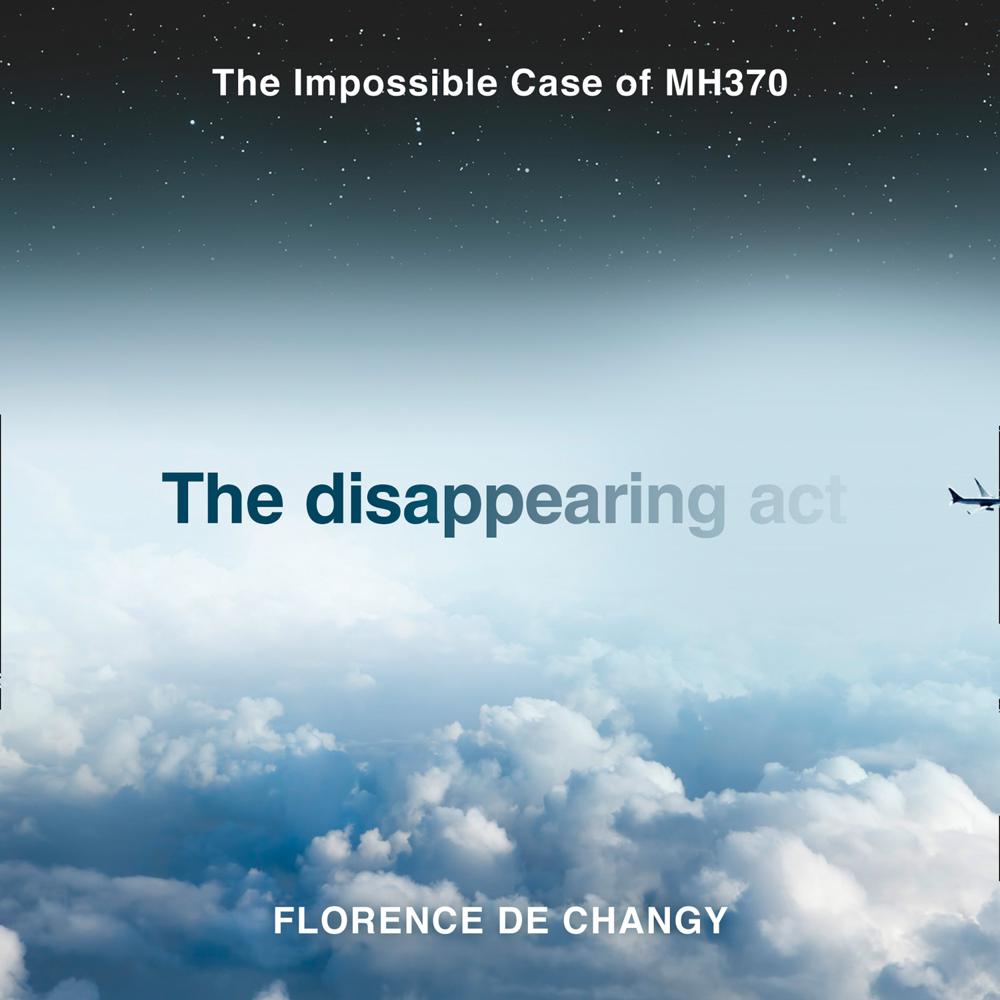 ‘People often say that non-fiction books read like fast-moving thrillers, but this one genuinely does… This is a splendid book – and highly recommended.’ Daily Mail

A remarkable piece of investigative journalism into one of the most pervasive and troubling mysteries of recent memory.

Malaysia Airlines Flight 370, carrying 239 passengers, disappeared into the night, never to be seen or heard from again.

The incident was inexplicable. In a world defined by advanced technology and interconnectedness, how could an entire aircraft become untraceable? Had the flight been subject to a perfect hijack? Perhaps the pilots lost control? And if the plane did crash, where was the wreckage?

Writing for Le Monde in the days and months after the plane’s disappearance, journalist Florence de Changy closely documented the chaotic international investigation that followed, uncovering more questions than answers. Riddled with inconsistencies, contradictions and a lack of basic communication between authorities, the mystery surrounding flight MH370 only deepened.

An incredible feat of investigative journalism and a testament to de Changy’s tenacity and resolve, this book is an exhaustive, gripping account into one of the most profound mysteries of the 21st century.

‘Totally brilliant, if unnerving, The Disappearing Act, must be read by anyone wishing to understand one of the greatest mystery of the 21st century.’ Edward Jay Epstein, New York Times bestselling author and investigative journalist

‘Based on dozens of clues about the disappearance of MH370, gathered from a wide range of sources, this book hints at an international cover-up where our loved ones have just been collateral damage. For years, the families have been longing to know what really happened whilst being shamelessly strung along by the governments involved. This book brings us closer to the truth than we have ever been. As unpleasant and painful as the real truth may be, The Disappearing Act proves beyond doubt that the official version served to the families was just an incredible string of lies. The authorities must give us answers.’ Ghyslain Wattrelos, author and spokesperson for the families of the missing MH370 passengers

‘This is the definitive book on the disappearance of MH370, which at last demystifies the world’s greatest aviation secret. Florence de Changy was a journalist on the spot who has followed the saga from its opening stages with professional tenacity and an open mind. Her dispassionate and clear-headed unravelling of the evidence and events, which are brought together for the first time into a comprehensive account, makes for a thrilling read and her astonishing conclusions are compelling, if terrifying.’ Clare Rewcastle Brown, Editor, The Sarawak Report

‘In this eerie yet brilliant work of investigative journalism, de Changy pieces together the truth behind the greatest mystery in the history of modern aviation.’ New Statesman