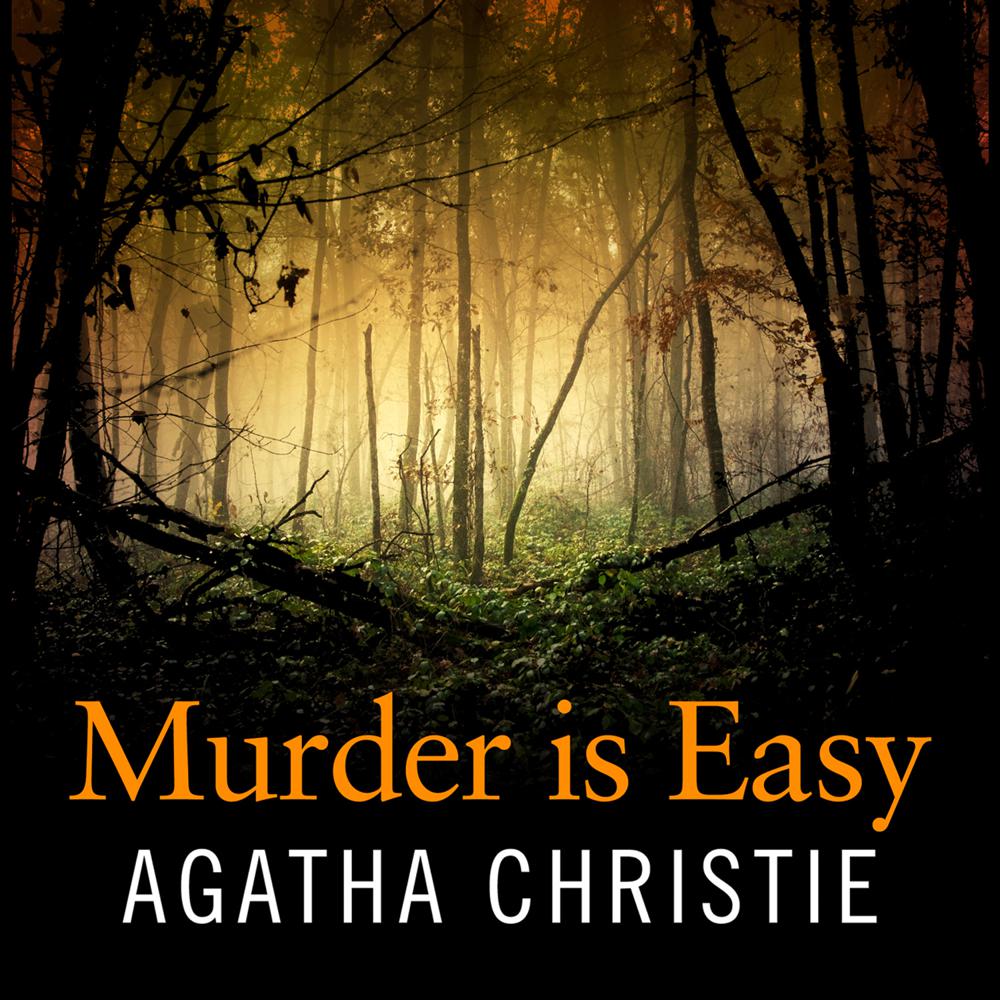 On her way to Scotland Yard to report a series of murders, an old woman is knocked down by a hit-and-run driver…

Luke Fitzwilliam could not believe Miss Pinkerton’s wild allegation that a multiple murderer was at work in the quiet English village of Wychwood – or her speculation that the local doctor was next in line.

But within hours, Miss Pinkerton had been killed in a hit-and-run car accident. Mere coincidence? Luke was inclined to think so – until he read in The Times of the unexpected demise of Dr Humbleby…

‘Suspense, mystery, romance and an agreeable touch of the macabre.’
Guardian

‘Contains some clever plotting and enough casting of suspicion to keep you guessing like mad.'
Books

'One of Agatha Christie's best mystery novels, a story fascinating in its plot, clever and lively in its characters and brilliant in its technique.'
New York Times