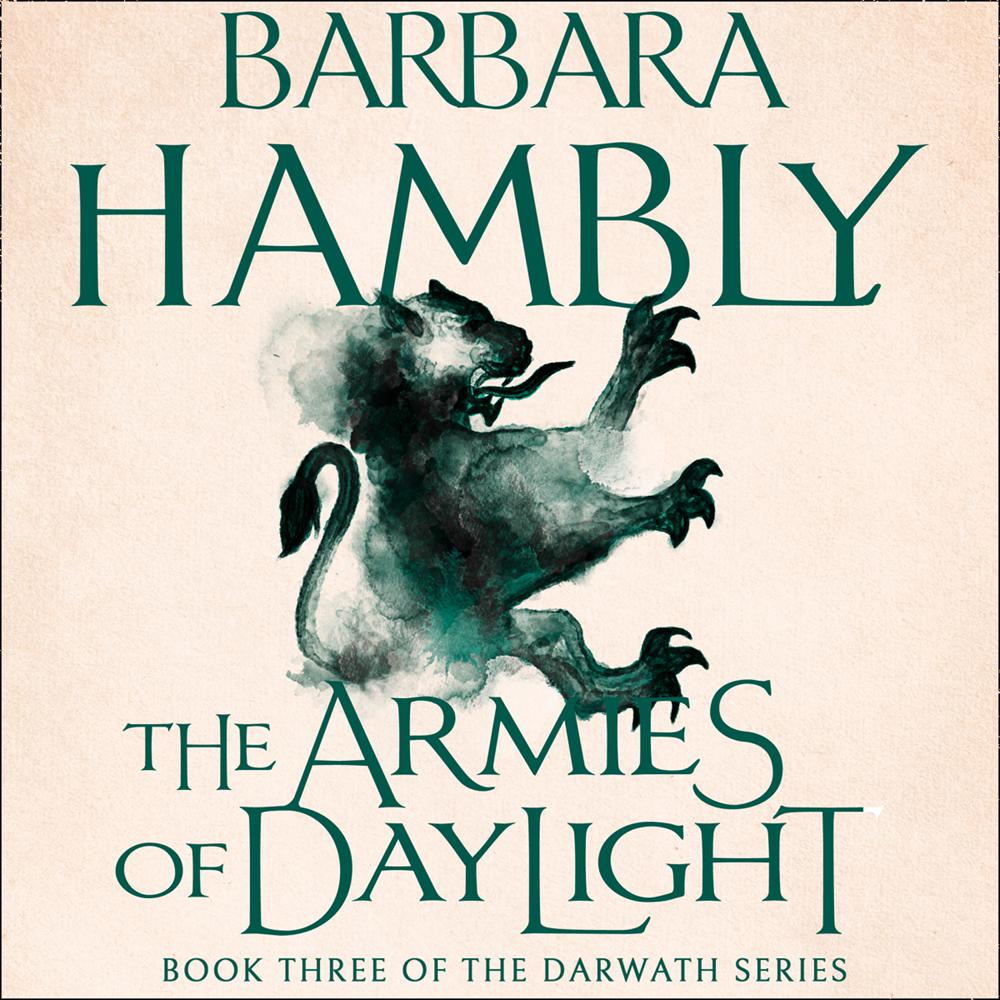 A whirlwind fantasy classic set in the richest world imaginable, with unforgettable characters and the highest stakes – The Armies of Daylight is the third and final book in Barbara Hambly’s epic Darwath Trilogy.

Since the Dark Ones returned, the world has been laid to waste.

The wizards have been slaughtered, cities destroyed, and people have scattered in terror.

Few have witnessed more of the destruction than Rudy and Gil — two ordinary Californians who found their way across the Void, and took up arms in defence of a strange and magical world. She learned the ways of war, while he found within himself the powers of a great wizard. Both of them will need all their strength to survive this final challenge. Ingold, the master wizard, has devised a spell to hide the user from the deathly stare of the Dark, and he intends to use it to strike at their very heart.

Finally, Rudy, Gil, and the rest of mankind’s survivors will take the offensive, bringing an end to this terrible war, for better or for worse.