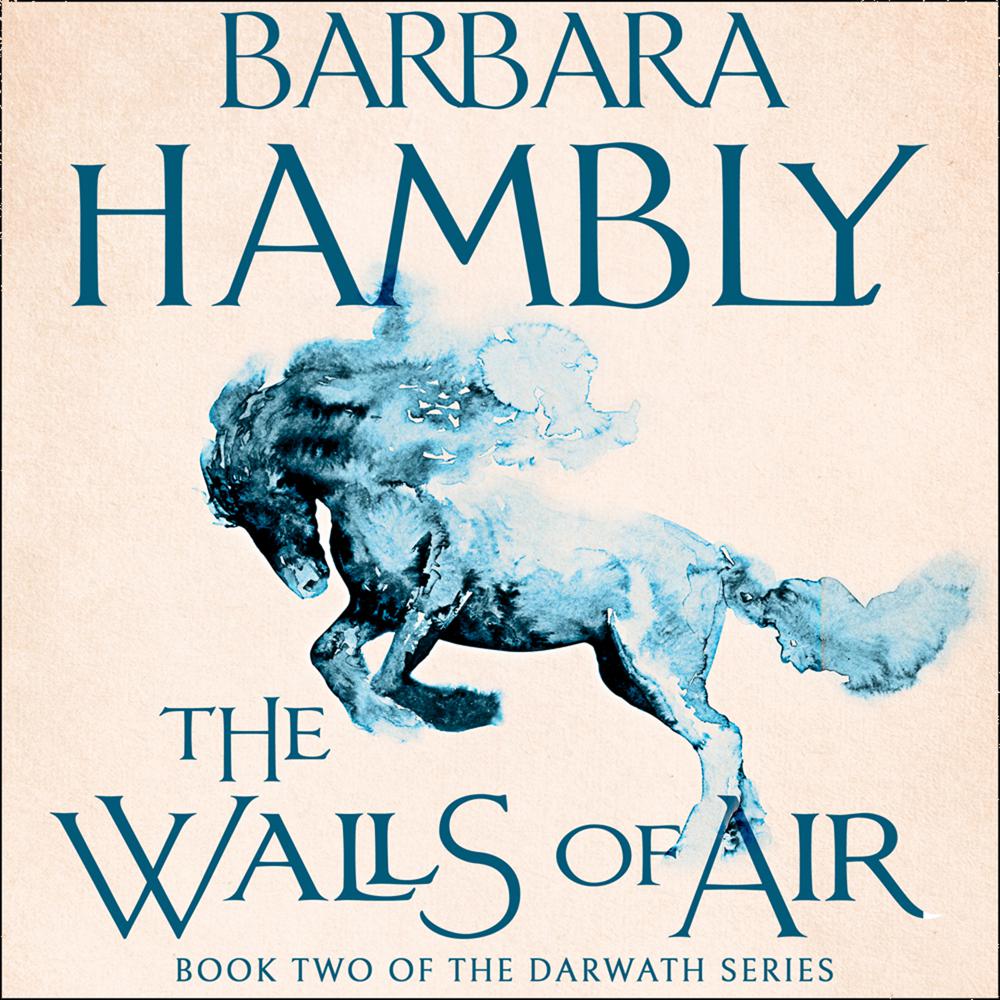 A whirlwind fantasy classic set in the richest world imaginable, with unforgettable characters and the highest stakes – The Walls of Air is the second book in Barbara Hambly’s epic Darwath Trilogy.

Once upon a time, Gil and Rudy lived simple lives.

Until they met Ingold, Gil was an ordinary PhD candidate and Rudy was a drifter, whiling away his life riding motorcycles under the California sun. But wizards have a way of complicating things. Ingold brought them across the Void, where an evil known as the Dark threatened to devour civilization whole.

Civilization’s hopes rested on an infant prince, and to protect him Gil and Rudy had to draw on newfound powers — she as a warrior, he as a wizard. With Ingold’s help they escaped the Dark, and led a hardy band of survivors to a far-away keep, where humanity could be safe for a time.

But now that time is past, they have been found, and there is nowhere to hide from the Dark.