Time of the Dark
Barbara Hambly, Read by Kristin Atherton 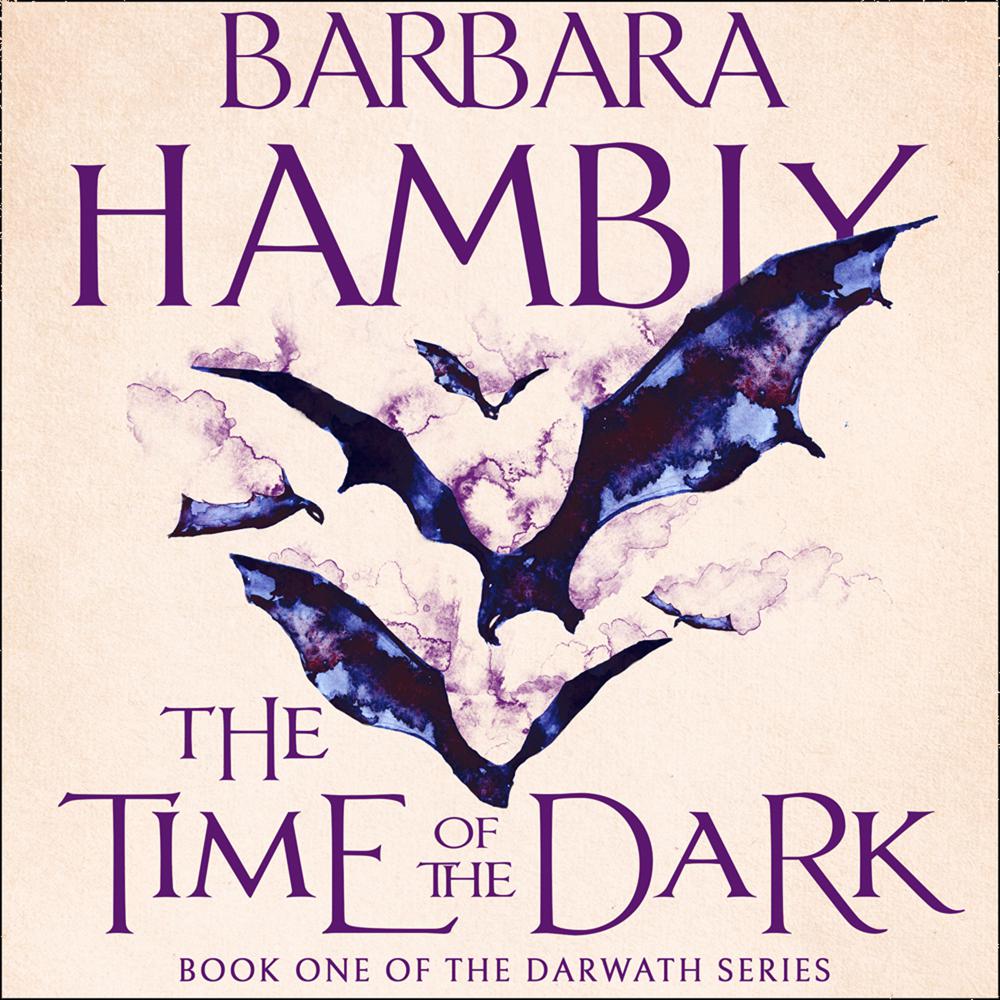 A whirlwind fantasy classic set in the richest world imaginable, with unforgettable characters and the highest stakes – The Time of the Dark is the first book in Barbara Hambly’s epic Darwath Trilogy.

Gil Patterson is a woman familiar with dark stories.

As a student of medieval history, she knows the Crusades, the Black Death, and the horrors of life in the Middle Ages. But it is another kind of darkness has begun to stalk her dreams: when she falls asleep she sees forces of evil assaulting a beleaguered kingdom, whose kind people are on the brink of annihilation, and awakes each morning in a cold sweat.

Gil dismisses the dreams until a wizard appears in her apartment. He has crossed into her dimension, passing through the fraying fabric of the universe, to ask her help. For mankind to survive he must protect an infant prince, whom he plans to hide in Gil's world. The student of history is about to get much closer to evil than she ever imagined.