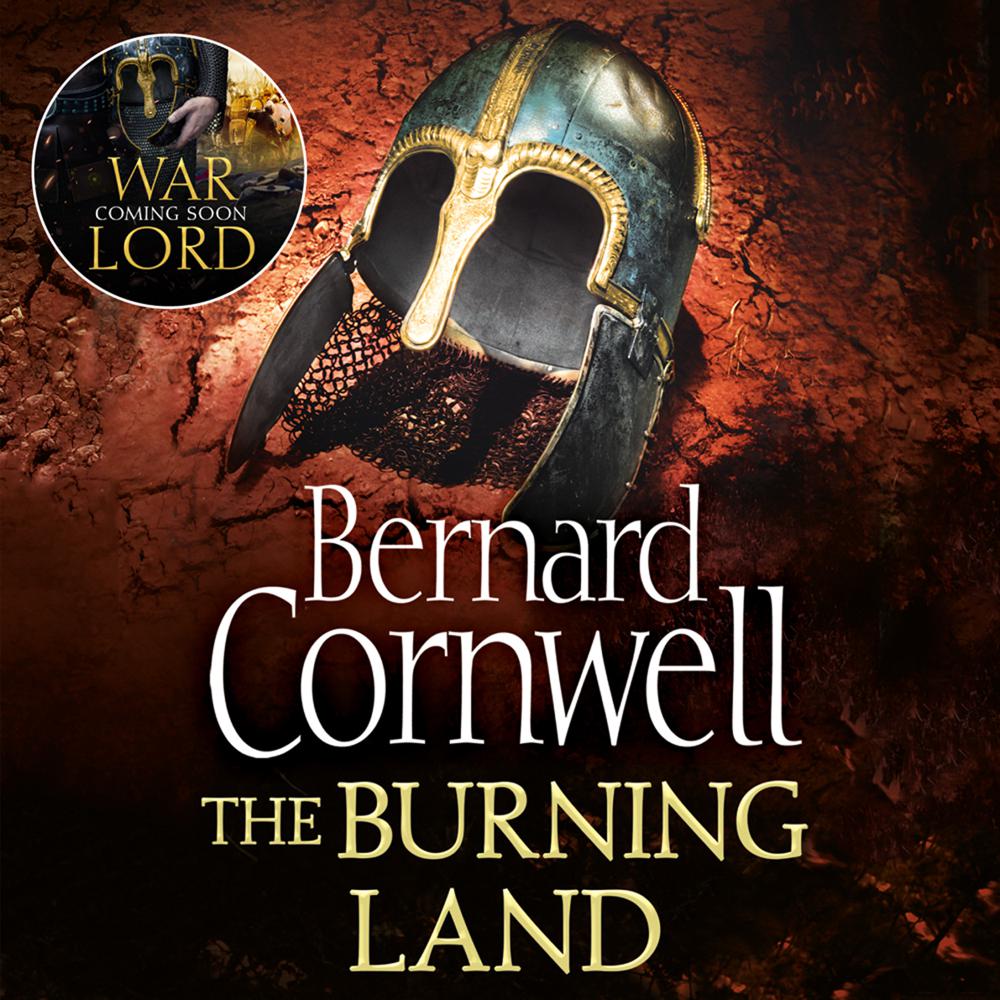 The fifth novel in Bernard Cornwell’s epic and bestselling series on the making of England and the fate of his great hero, Uhtred of Bebbanburg.

BBC2’s major Autumn 2015 TV show THE LAST KINGDOM is based on the first two books in the series.

In the last years of the ninth century, King Alfred of Wessex is in failing health, and his heir is an untested youth. The Danes, who have failed so many times to conquer Wessex, smell opportunity…

First comes Harald Bloodhair, a savage warrior leading a Viking horde, who is encouraged to cruelty by his woman, Skade. But Alfred still has the services of Uhtred, his unwilling warlord, who leads Harald into a trap and, at Farnham in Surrey, inflicts one of the greatest defeats the Vikings were ever to suffer.

This novel, the fifth in the magnificent series of England's history tells of the final assaults on Alfred's Wessex, that Wessex survived to become England is because men like Uhtred defeated an enemy feared throughout Christendom.

Praise for The Burning Land:

'This is a magnificent and gory work' Daily Mail

'The historical blockbuster of the year' Evening Standard

‘If Bernard Cornwell was born to write one book, this is it. No other historical novelist has acquired such a mastery of the minutiae of warfare in centuries past.’ Daily Telegraph

‘The characterisation, as ever, is excellent…And one can only admire the little touches that bring the period to life. He can also claim to be a true poet of both the horror and the glory of war.’ Sunday Telegraph

This is typical Cornwell, meticulously researched, massive in scope, brilliant in execution’. News of the World