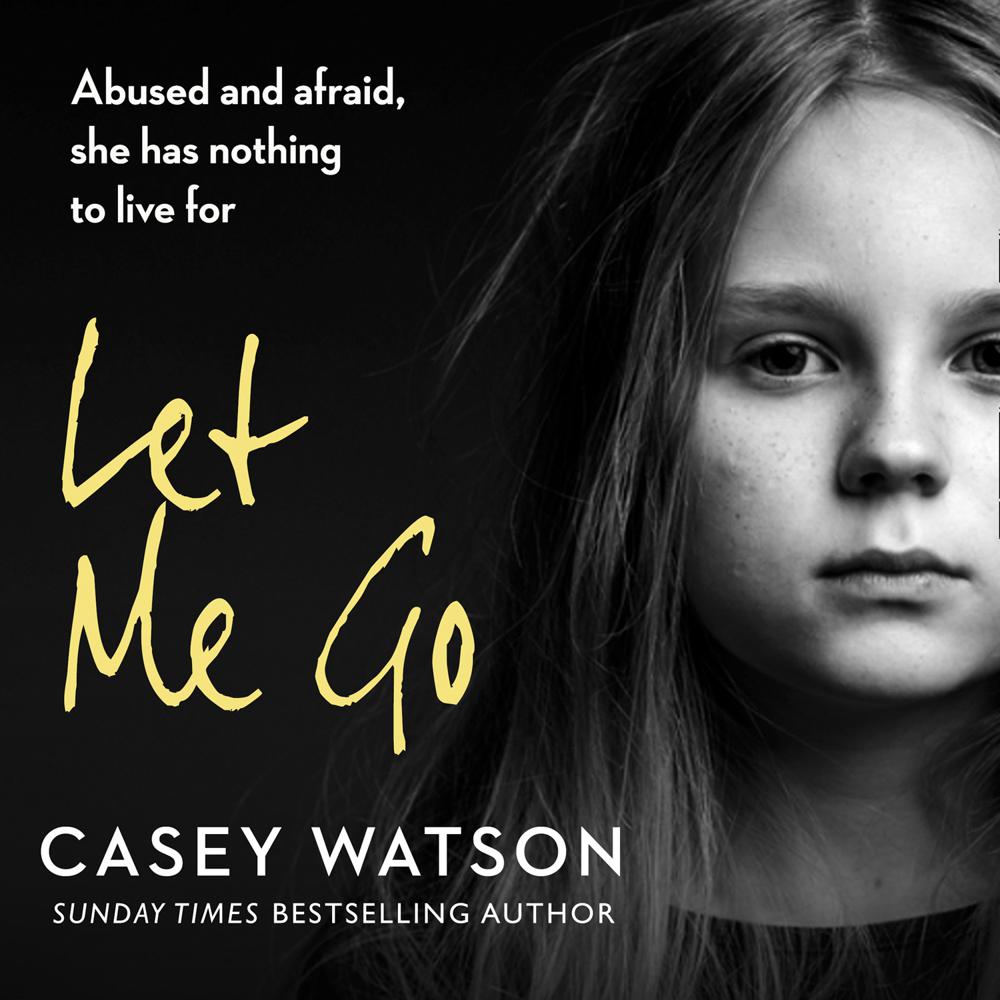 Harley, 13, has been sectioned under the mental health act after attempting suicide. She was spotted climbing the railings on a footbridge that crossed a busy motorway and pulled to safety by a member of the public. After six weeks in hospital, social services are looking for a short-term placement so she can be kept safe while family therapy takes place. Harley has a family – a widowed mother and an older sister, Milly, who left home with her long-term boyfriend just over a year ago. There is no prospect of Harley going home just yet though, as her mum, who has learning difficulties and addictions issues, feels she cannot cope. So she arrives with Casey and Mike under a twenty-eight day care order.

As Harley tries to hurl herself out of the moving car on the way home, it quickly becomes clear she is in urgent need of help. Three weeks into the placement, after Harley has made various attempts to abscond, it seems like zero progress is being made. Then all of sudden there is an unexpected breakthrough, and light at the end of a long dark tunnel, but only once Harley is finally able to share the truth about the abuse she suffered at the hands of a very dangerous man.