Dancing in the Mosque
Homeira Qaderi, Read by Ariana Delawari 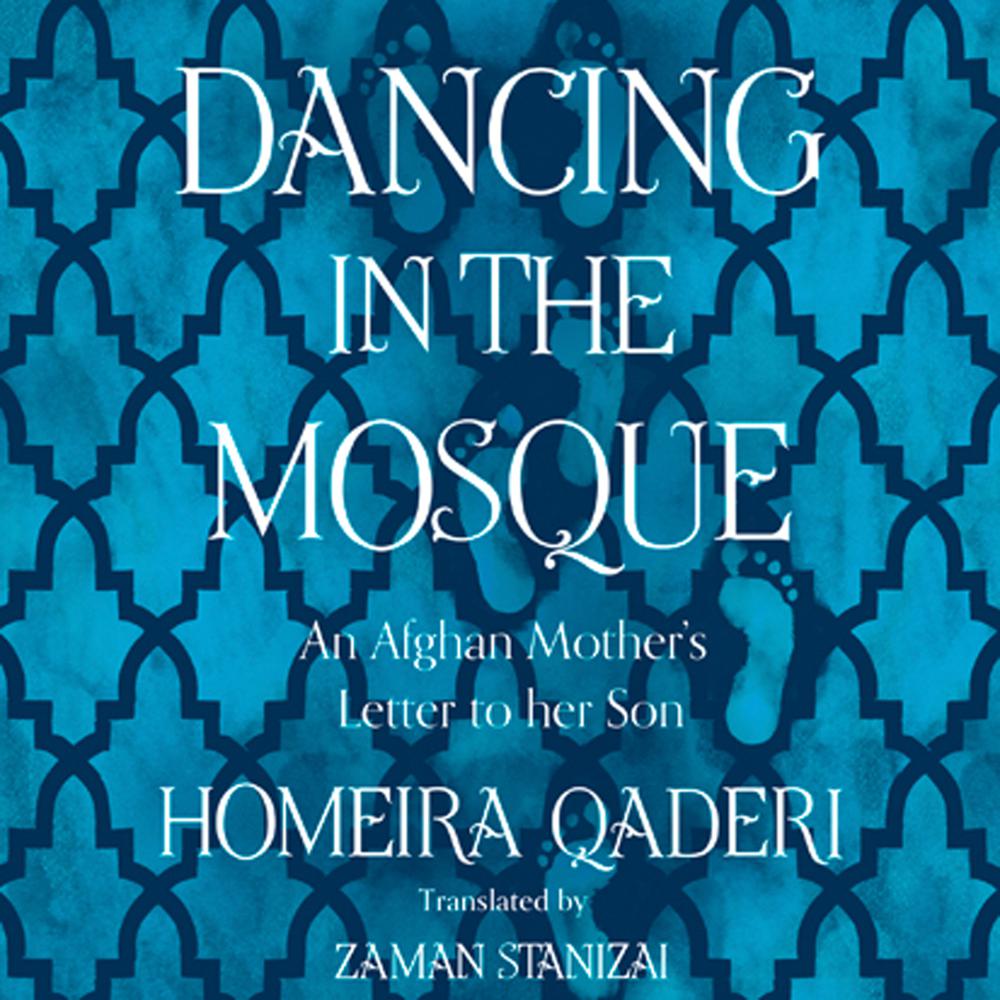 An exquisite and inspiring memoir about one mother’s unimaginable choice in the face of oppression and abuse in Taliban-controlled Afghanistan.

How far would you go to protect yourself? Your dignity? Your family?

In the days before Homeira Qaderi gave birth to her son, Siawash, the road to the hospital in Kabul would often be barricaded because of the frequent suicide explosions. With the city and the military on edge, it was not uncommon for an armed soldier to point his gun at the pregnant woman’s bulging stomach, terrified that she was hiding a bomb. Propelled by the love she held for her soon-to-be-born child, Homeira walked through blood and wreckage to reach the hospital doors. But the joy of her beautiful son’s birth was soon overshadowed by other dangers that would threaten her life.

No ordinary Afghan woman, Homeira refused to cower under the strictures of a misogynistic social order. Defying the law, at the age of thirteen, she risked her freedom to teach children reading and writing and fought for women’s rights in her theocratic and patriarchal society.

Devastating in its power, Dancing in the Mosque is a mother’s searing letter to the son she was forced to leave behind. In telling her story – and that of Afghan women – Homeira challenges us to reconsider the meaning of motherhood, sacrifice, and survival.

‘How does a girl grow to be a woman in a society that shuts off every opportunity? How does a mother choose between her child and the future, not just her future but that of the women of Afghanistan? Homeira Qaderi answers these impossible questions in her stunning memoir, Dancing in the Mosque – one of the most moving love letters to life itself that you will ever read.’ Meg Waite Clayton, author of The Last Train to London

‘Powerful … an unvarnished, memorable portrayal of a mother’s grief and love’ Kirkus

‘A remarkable story of great strength, perseverance, and personal sacrifice by a woman selflessly working to advance the rights of women in her homeland of Afghanistan, women and girls who yearn to be free … I wept when I read the words, " in this land, it is better to be a stone than a girl." Thank you, Homeira, for telling a story that everyone needs to read.’ Deborah Rodriquez, author of The Kabul Beauty School and Little Coffee Shop in Kabul