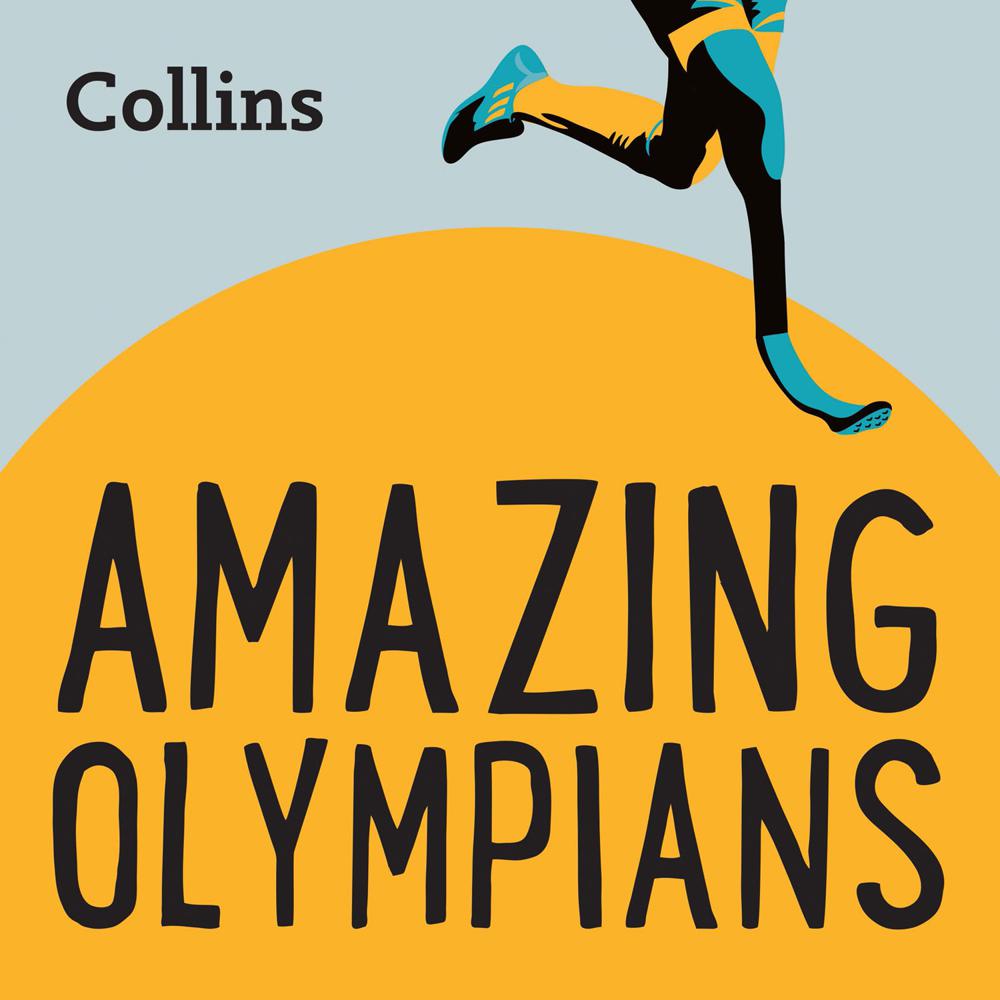 An exciting collection all about the Olympic games and the inspiring athletes who compete in them. Hours of audio fun to keep children entertained while on the move!

Introduce your children to ten fascinating non-fiction books about the Olympics. From autobiographies from some of the top Olympians in recent history, to information books that explain the lesser known sports, this collection will inspire our Olympians of the future!

Playlist:
· The Modern Pentathlon
· Ade Adepitan: A Paralympian’s Story
· Against the Odds
· Becoming an Olympic Gymnast
· My Olympic Story
· Olympic BMX
· Olympic Heroes
· On the Track
· Swimming the Dream
· The Olympic Games