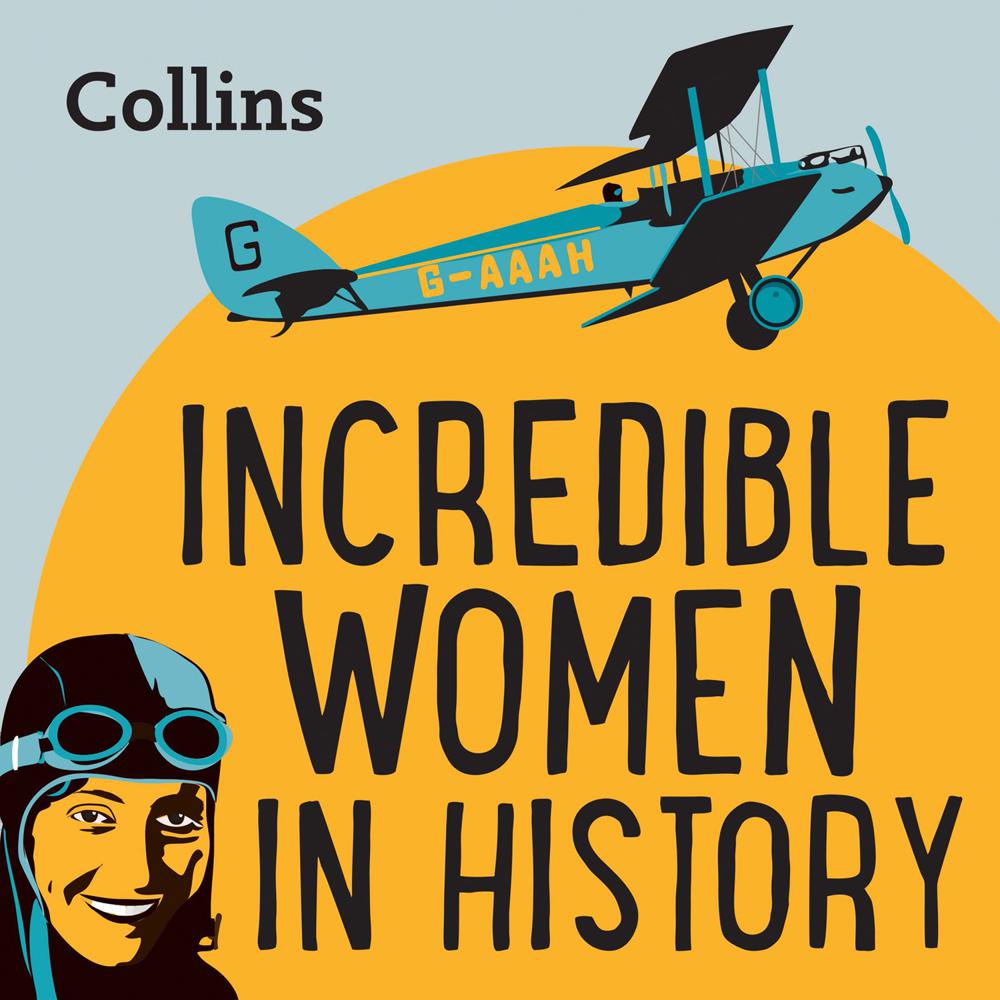 Five historical figures and groups who changed the world for the better. Hours of audio fun to keep children entertained while on the move!

Introduce your children to six true stories about inspirational women in history, from Boudica to the Suffragettes and the world’s first female pilots.

Playlist:
· Boudica
· Brave Nurses: Mary Seacole and Edith Cavell
· The Story of the Suffragettes
· The World’s First Women Doctors
· Women in the Skies