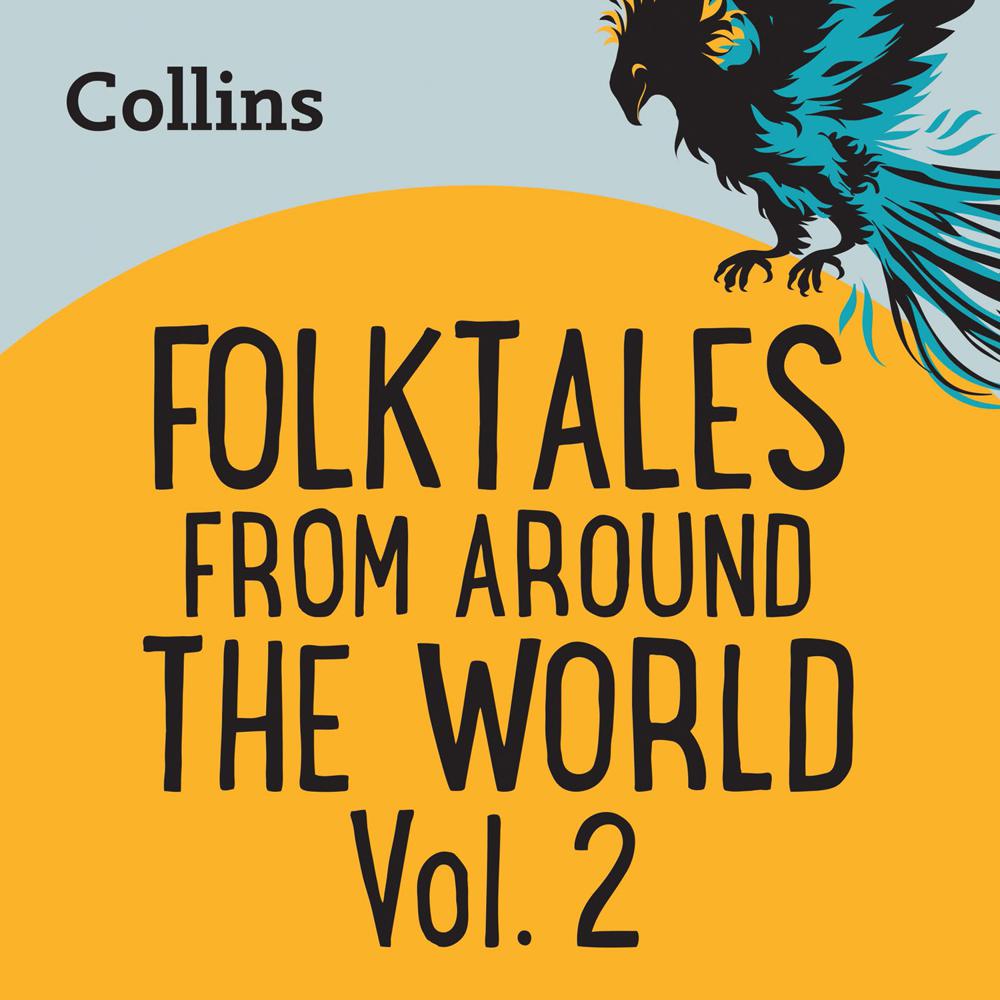 Eight folktales from all the corners of the world, wonderfully retold, reaching from the Caribbean to Russia. Hours of audio fun to keep children entertained while on the move!

Introduce your family to a selection of folk tales from around the world, written especially for children. Filled with sound effects and fun, these stories will introduce your children to a wider world of classic stories.

Playlist:
· How the Elephant Got His Trunk
· East of the Sun
· West of the Moon
· Full Moon Night in Silk Cotton Tree Village
· Little Bear
· The Boy with Wings
· The Boy Who Cried Wolf
· The Firebird
· The King Who Thought he was Clever