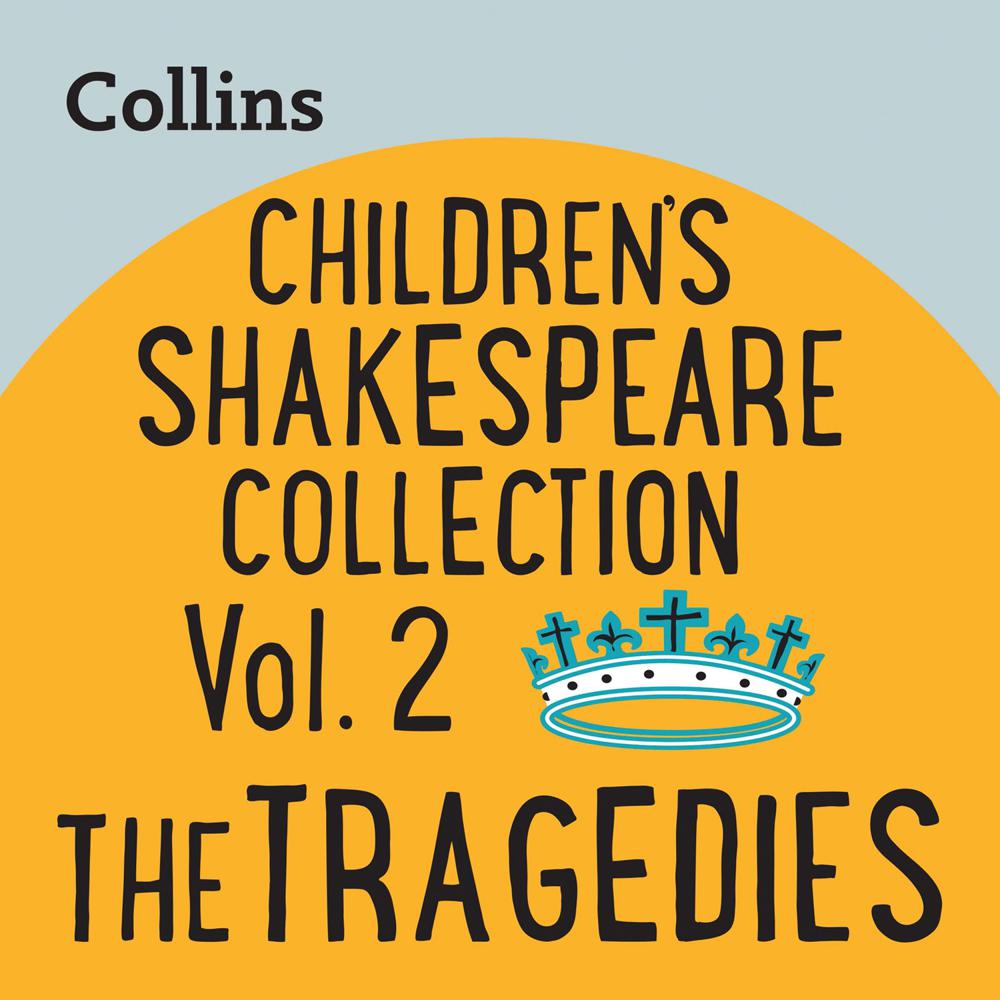 Nine of the bard’s most tragic plays, from Hamlet to Romeo and Juliet, abridged and novelised for young listeners. Hours of audio fun to keep children entertained while on the move!

Introduce your children to the world of Shakespearean tragedies with these abridged stories, written especially for children. Filled with atmospheric sound effects, your children will come away with a newfound love for these classic stories!