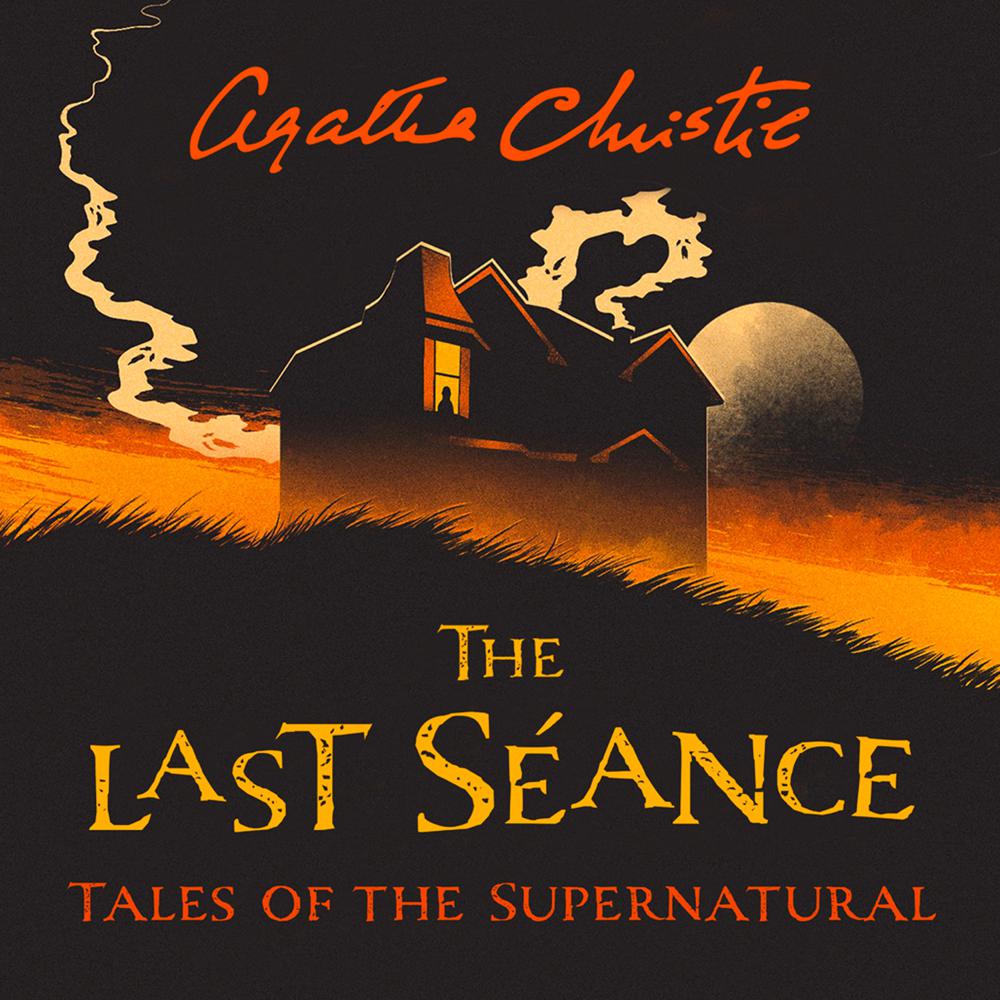 From the Queen of Crime, the first time all of her spookiest and most macabre stories have been collected in one volume.

‘From behind the curtains there still sounded the terrible high long-drawn scream – such a scream as Raoul had never heard. It died away with a horrible kind of gurgle. Then there came the thud of a body falling…’

For lovers of the supernatural and the macabre comes this collection of ghostly and chilling tales from Agatha Christie. Acknowledged the world over as the undisputed Queen of Crime, in fact she dabbled in her early writing career with mysteries of a more unearthly kind – stories featuring fantastic psychic visions, spectres looming in the shadows, encounters with deities, eerie messages from the Other Side, even a man who switches bodies with a cat…

This haunting compendium gathers together all of Christie’s spookiest and most macabre short stories, some featuring her timeless detectives Hercule Poirot and Miss Marple. Finally together in one volume, it shines a light on the darker side of Agatha Christie, one that she herself relished, identifying ten of them as ‘my own favourite stories written soon after The Mysterious Affair at Styles, some before that’.

“Agatha Christie’s books are both wonderful crime novels and studies in contrast and duality, and I adore them still. Underestimate them at your peril.”
— Louise Penny

“Agatha Christie taught me many important lessons about the inner workings of the mystery novel before it ever occurred to me that I might one day be writing mysteries myself.”
— Sue Grafton

“Any mystery writer who wants to learn how to plot should spend a few days reading Agatha Christie. She’ll show you everything you want to know.”
— Donna Leon

“Agatha Christie’s indelibly etched characters have entertained millions across the years and a love of her work has brought together generations of readers—a singular achievement for any author and an inspiration to writers across the literary landscape.”
— Jacqueline Winspear