Love and War in the Apennines
Eric Newby, Read by James Bryce 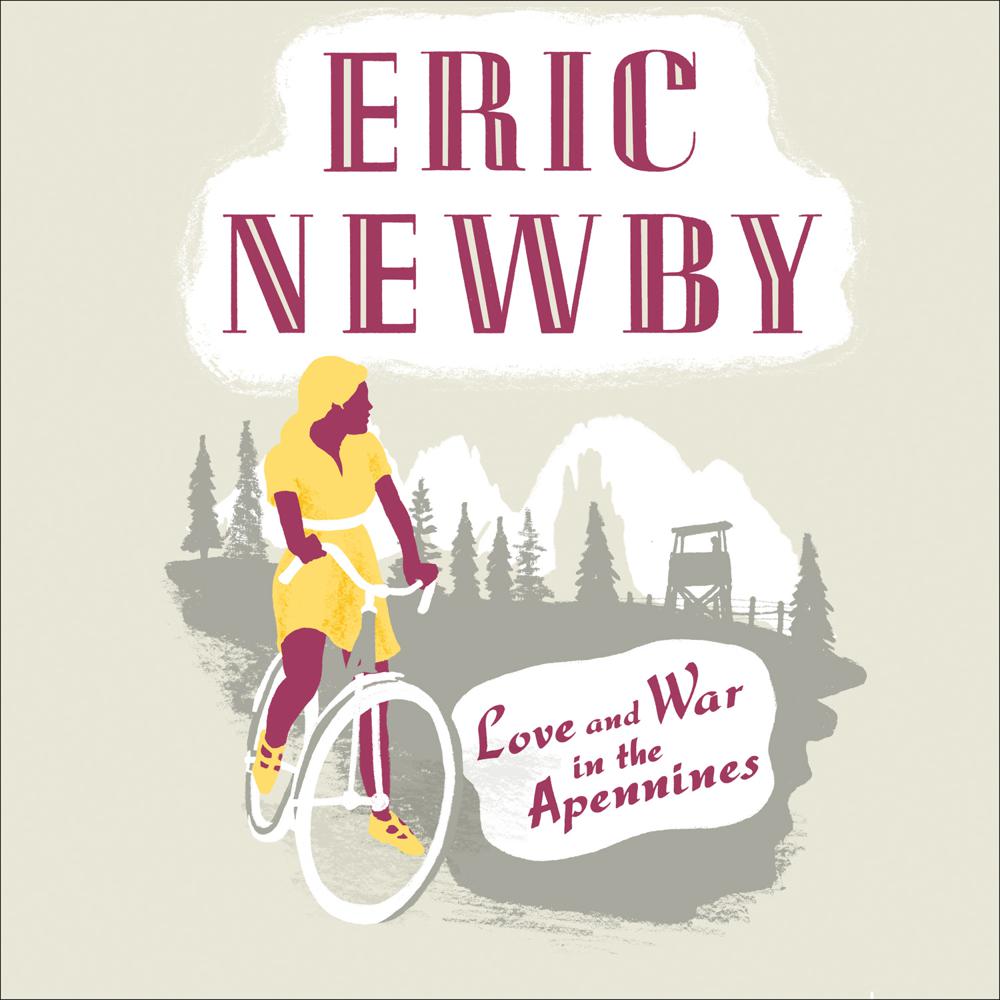 Hailed as Newby's 'masterpiece', ‘Love and War in the Apennines’ is the gripping real-life story of Newby's imprisonment and escape from an Italian prison camp during World War II.

After the Italian Armistice of 1943, Eric Newby escaped from the prison camp in which he'd been held for a year. He evaded the German army by hiding in the caves and forests of Fontanellato, in Italy's Po Valley. Against this picturesque backdrop, he was sheltered for three months by an informal network of Italian peasants, who fed, supported and nursed him, before his eventual recapture.

‘Love and War in the Apennines’ is Newby's tribute to the selfless and courageous people who were to be his saviours and companions during this troubled time and of their bleak and unchanging way of life. Of the cast of idiosyncratic characters, most notable was the beautiful local girl on a bike who would teach him the language, and eventually help him escape; two years later they were married and would spend the rest of their lives as co-adventurers. Part travelogue, part escape story and part romance, this is a mesmerising account of wisdom, courage, humour and adventure, and tells the story of the early life of a man who would become one of Britain's best-loved literary adventurers.

'Superbly funny … as civilizing, generous and affecting as “Vivere in Pace”, and the men, women and children, weather and woodsmoke are as fresh as yesterday' Observer

'A vivid description of Italian village life, full of notable characters … and the reactions of one sensitive man to being out of the war in the middle of one' Daily Telegraph

'An exciting story, superbly told. And wisdom, courage and generosity illuminate it' Punch