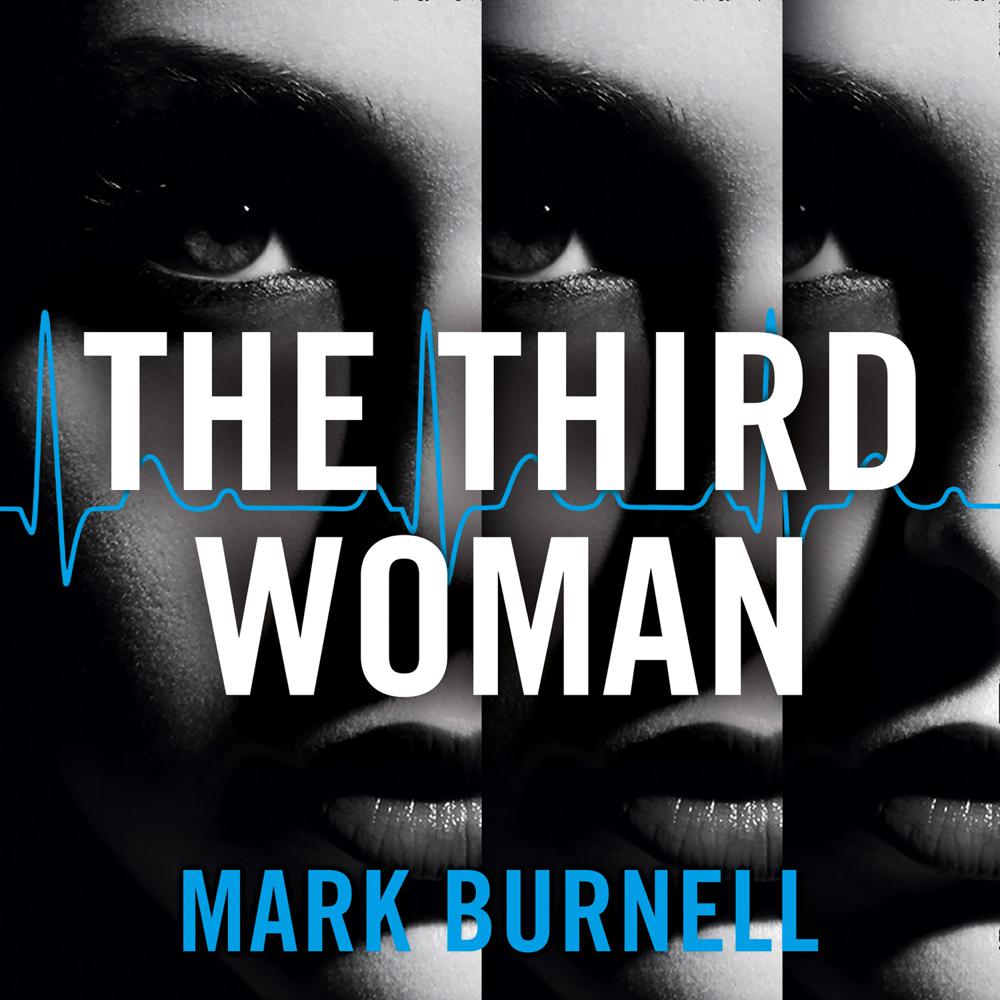 Who can she trust?

The fourth gripping Stephanie Patrick thriller. The first novel in the series, The Rhythm Section, is soon to be a major motion picture from the producers of the James Bond film series, starring Jude Law and Blake Lively.

Everyone has a price…

Narrowly surviving a terrorist attack in Paris, Stephanie Patrick finds herself pursued ruthlessly by a faceless enemy, her identity stolen from her.

To give herself a slim possibility of escape, she seizes a hostage: Robert Newman. But is their encounter really just chance?

Hunted from Paris to Vienna, Stephanie and Newman are forced together to survive. Yet the more she learns, the closer Newman seems to be to the heart of the conspiracy.

Stephanie becomes sure of only one thing: that the answers will lie with the person who she knows only as The Third Woman.

Praise for ‘The Third Woman':

‘This is an outstanding thriller: unusual, satisfying, complex, credible, well-rounded and well-written. It's a page-turner, but one with depth and substance.'Tom Bradby, author of 'The Master of Rain'

‘Mark Burnell…is one of Britain's most accomplished thriller writers.'The Economist

‘Mark Burnell brings the espionage novel right up to date…it makes an exciting story with more depth than the average thriller, and with some first-rate characterisation.' Sunday Telegraph