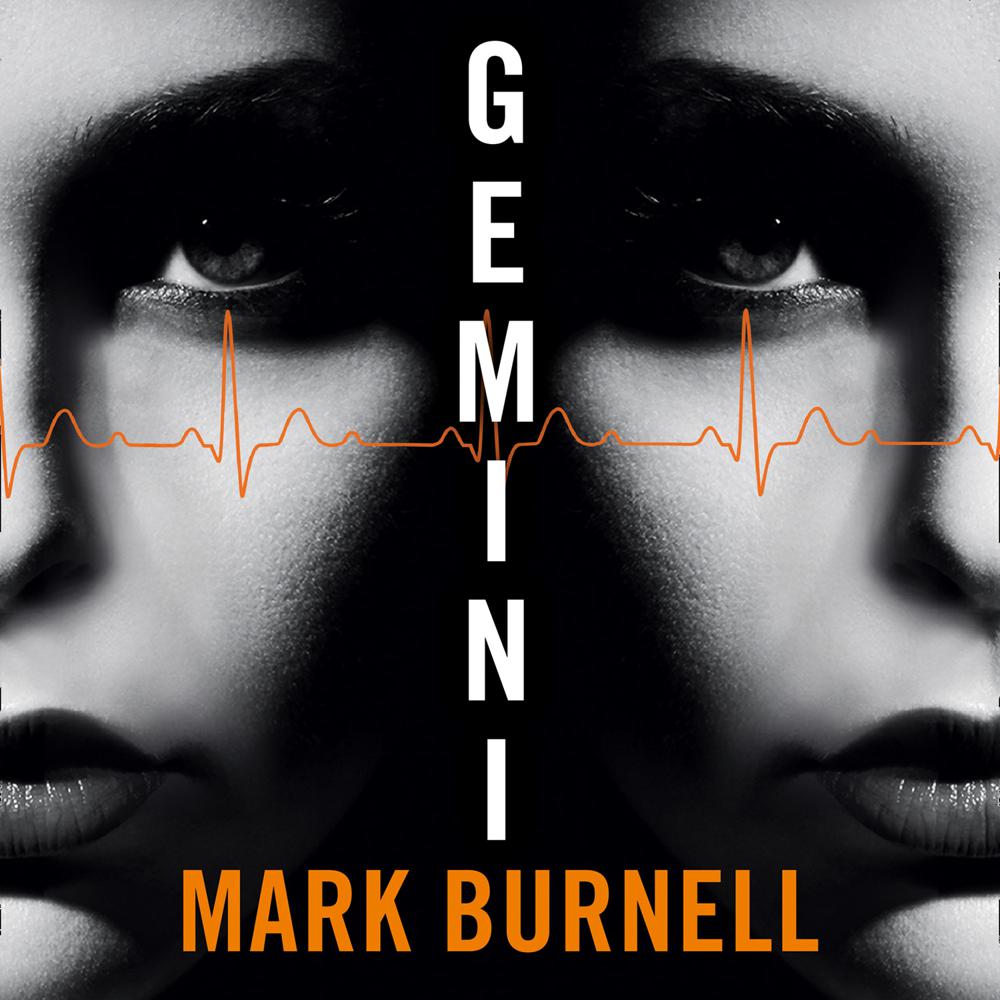 The third gripping Stephanie Patrick thriller. The first novel in the series, The Rhythm Section, is soon to be a major motion picture from the producers of the James Bond film series, starring Jude Law and Blake Lively.

How long can she live the lie?

Stephanie Patrick’s peaceful civilian life in London is shattered when she receives a new assignment: track down a notorious Serbian warlord in the Far East.

Confirmed dead four years ago in Kosovo, he has links to an international terrorist network called Gemini – whose trade in scientific secrets poses a horrifying threat to the West.

The closer Stephanie gets to her target, the more dangerous her mission becomes. Until she makes a rare mistake, setting in motion a chain of events with terrifying consequences…

‘Chameleon is a Casablanca for the 21st century’ Boris Starling

‘Bigger and slicker in every way than his first novel. If you buy no other thriller this holiday season, buy this one’ The Economist