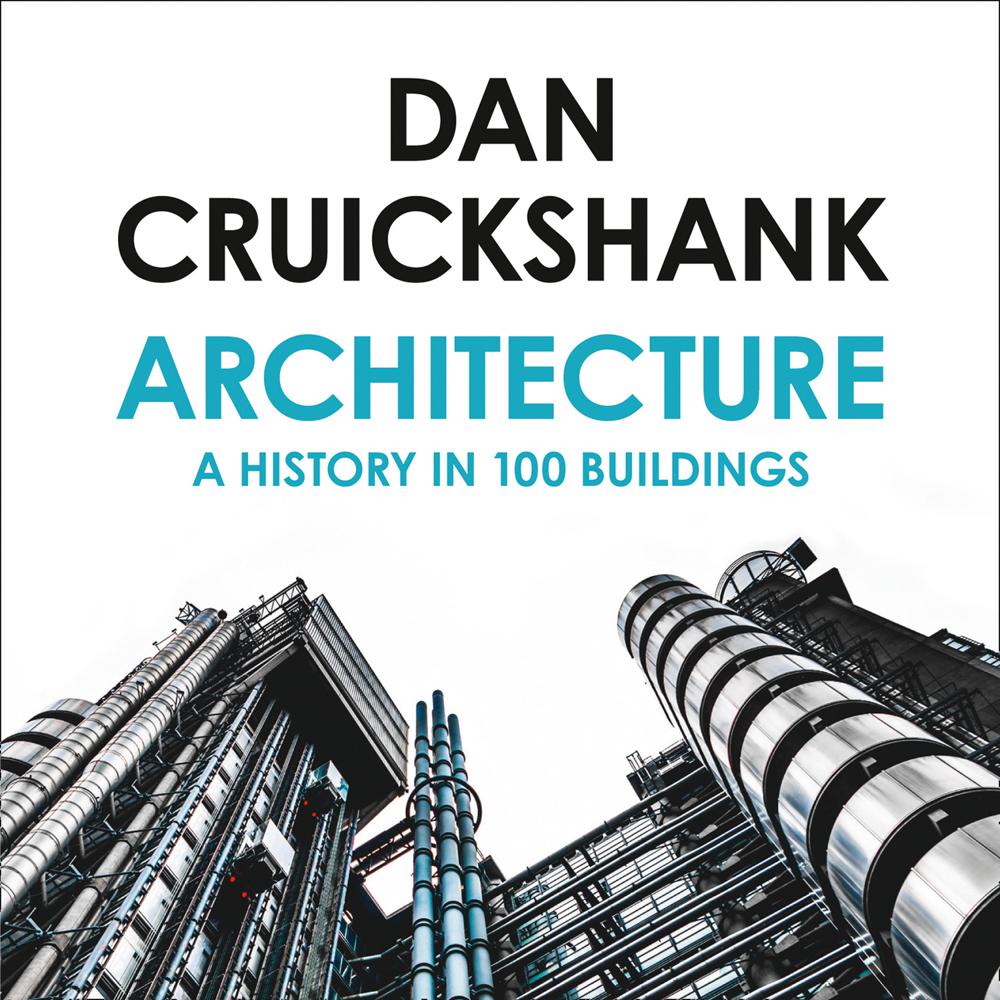 This stunning book by renowned television historian Dan Cruickshank tells the history of architecture through the stories of 100 iconic buildings.

Journeying through time and place, from the ancient Egyptian pyramids to the soaring skyscrapers of Manhattan, renowned architectural historian Dan Cruickshank explores the most impressive and characterful creations in world architecture.

His selection includes many of the world’s best-known buildings that represent key or pioneering moments in architectural history, such as the Pantheon in Rome, Hagia Sophia in Turkey, the Taj Mahal in India and the Forbidden City in China.

But the book also covers less obvious and more surprising structures, the generally unsung heroes of an endlessly fascinating story. Buildings like Oriel Chambers in Liverpool and the Narkomfin Apartment Building in Moscow.

Dan Cruickshank has visited nearly all the buildings in the book, many in locations that are now inaccessible and under serious threat. A History of Architecture in 100 Buildings is an eloquent and often moving testimony to the power of great architecture to shape, and be shaped by, world history.

‘Beneath the jocular surface lies an entirely serious expertise. The breadth of Cruickshank's knowledge and the very speed of his journey enables him to make striking connections between apparently unrelated cultures … illuminating … inspirational’ Guardian

‘A colossal melting pot of a book: ambitious, rigorously researched, vigorously narrated and marvellously illustrated. All of life is here, but not as we know it’ Sunday Times