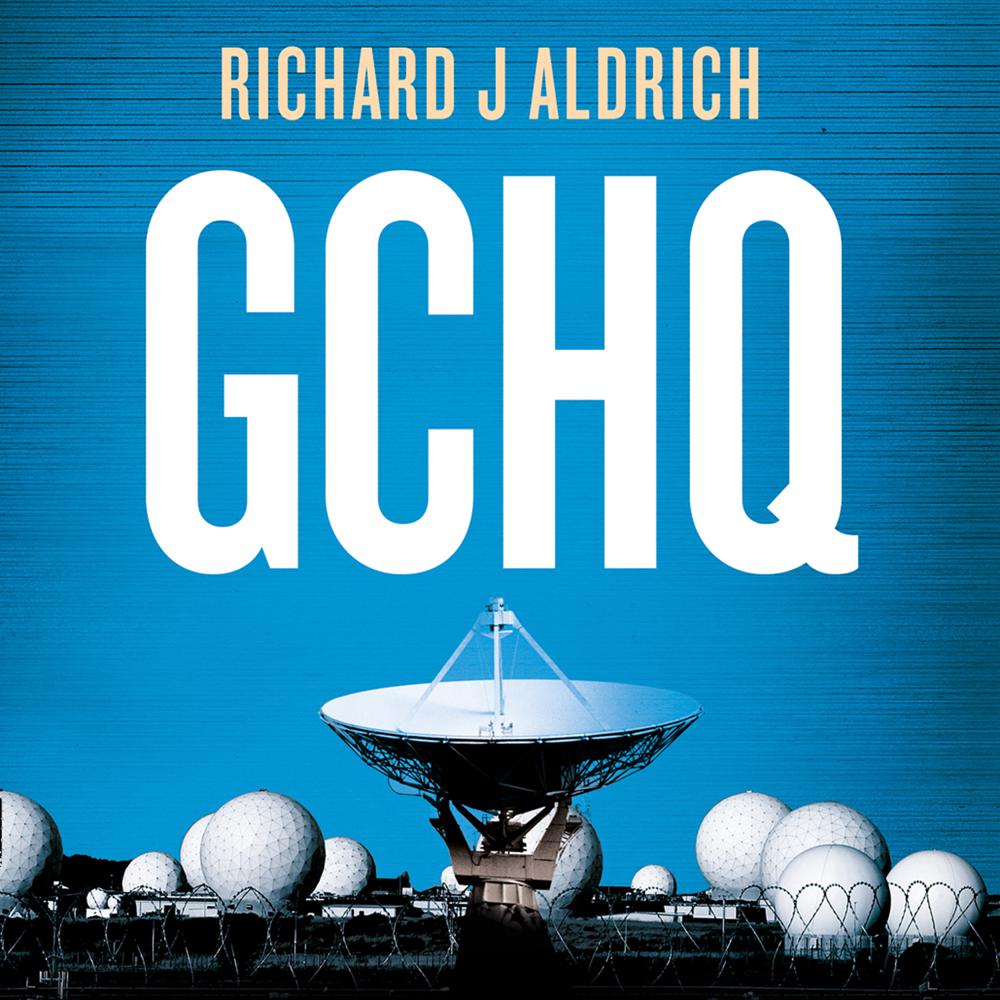 GCHQ is the largest and most secretive intelligence organisation in the UK, and has existed for 100 years – but we still know next to nothing about it.

In this ground-breaking book – the first and most definitive history of the organisation ever published – intelligence expert Richard Aldrich traces GCHQ’s development from a wartime code-breaking operation based in the Bedfordshire countryside into one of the world leading espionage organisations.

Packed with dramatic spy stories, GCHQ also explores the organisation’s role behind the most alarming headlines of our time, from fighting ISIS to cyberterrorism, from the surveillance state to Russian hacking. Revelatory, brilliantly written and fully updated, this is the crucial missing link in Britain’s intelligence history.

‘Richard J. Aldrich is an outstanding analyst and historian of intelligence and he tells this story well…an important book, which will make readers think uncomfortably not only about the state’s power to monitor our lives, but also the appalling vulnerability of every society in thrall to communications technology as we are.’ Max Hastings, Sunday Times

‘This is a sober and valuable work of scholarship, which is as reliable as anything ever is in the twilight world of intelligence-gathering. Yet there is nothing dry about it. Aldrich knows how to write for a wider audience, while avoiding the speculations, inventions, sensationalism and sheer silliness of so much modern work on the subject’ Spectator

‘Aldrich has taken a decade to produce the first substantial account of the agency's history, and this superlative book packs in vast amounts of information, yet remains wonderfully readable. He has dug up a massive amount of fascinating detail’ The Week, Book of the Week

‘Richard Aldrich, an accomplished cold war intelligence historian, has taken a decade to produce the first substantial account of what is known about the agency, and what can be gleaned from the recently released official archive’ Duncan Campbell, New Statesman