Cry of the Hunter
Jack Higgins, Read by Adam Best 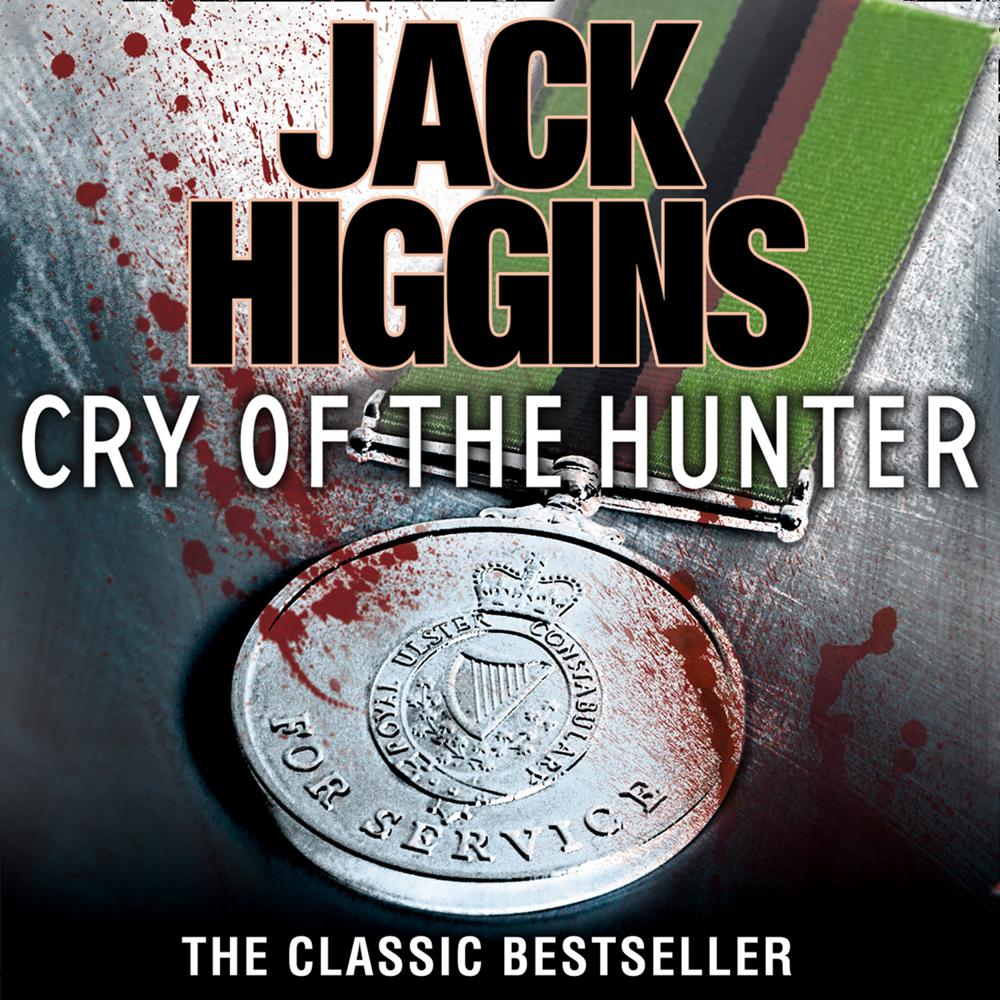 Martin Fallon was one of the legendary heroes of the Organisation. A fighter in his teens, and a leader north of the border in his twenties. By the age of forty he’d spent nine years in prison, turned to the bottle and almost turned his back on the gun.

The trouble is, the war isn’t over. And everyone wants Fallon back…

The Ulster Constabulary, who still have a king’s ransom on his head. His own colleagues, who use the dirtiest trick in the book to return their top operator to the front line. And a beautiful woman named Anne Murray: the only confessor to the demons that a terrorist like Fallon will carry to the grave…