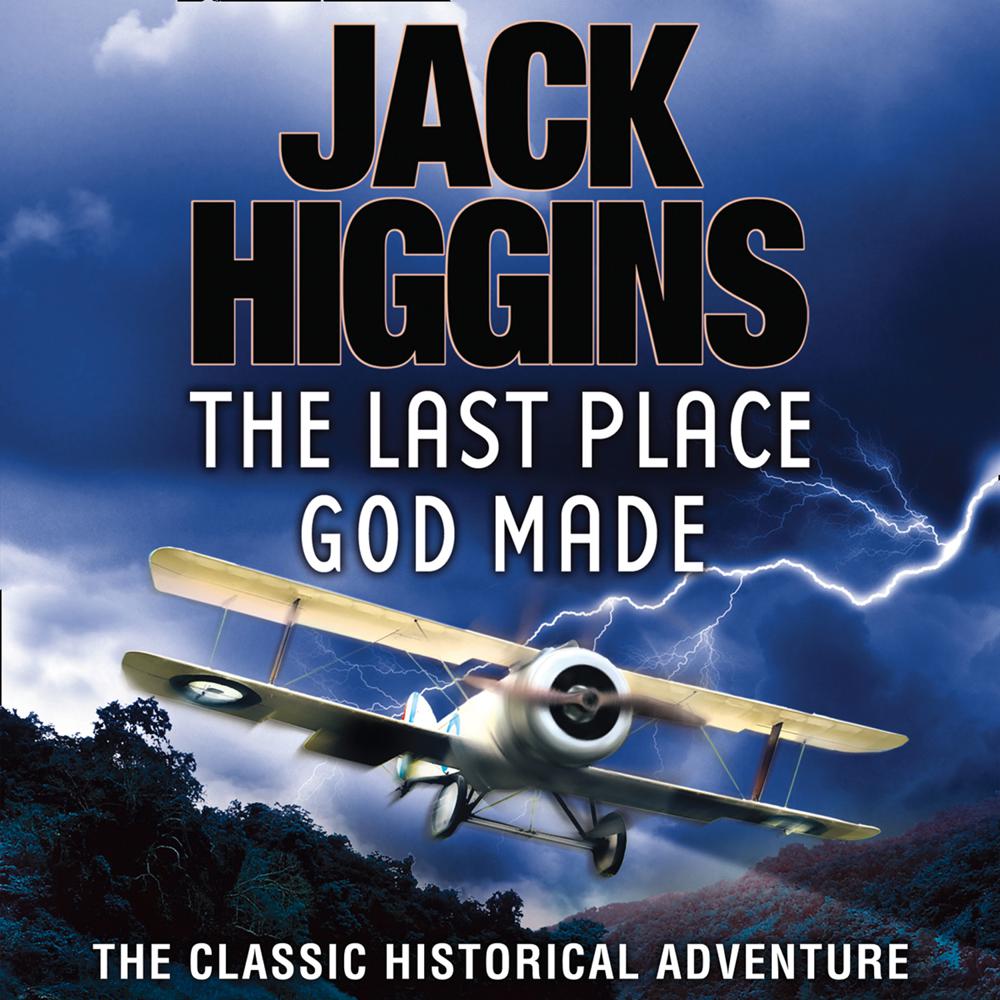 In 1930's Brazil, Neil Mallory works as a courier flying mail and machine parts around the Amazonian rain forest. On a routine day his plane falls in a terrifying and potentially fatal crash; his life saved by the bravery of the enigmatic Captain Sam Hannah.

In need of a partner, Hannah recruits Mallory as his right-hand-man in travelling to the deepest and darkest heart of the jungle, coming up against indigenous peoples, and a beautiful woman with secrets to hide.

As Mallory and Hannah's friendship turns them into adversaries, the game is set for competitive bravery and a battle of wills as they oppose each other in one of the most hidden and remote places on Earth.