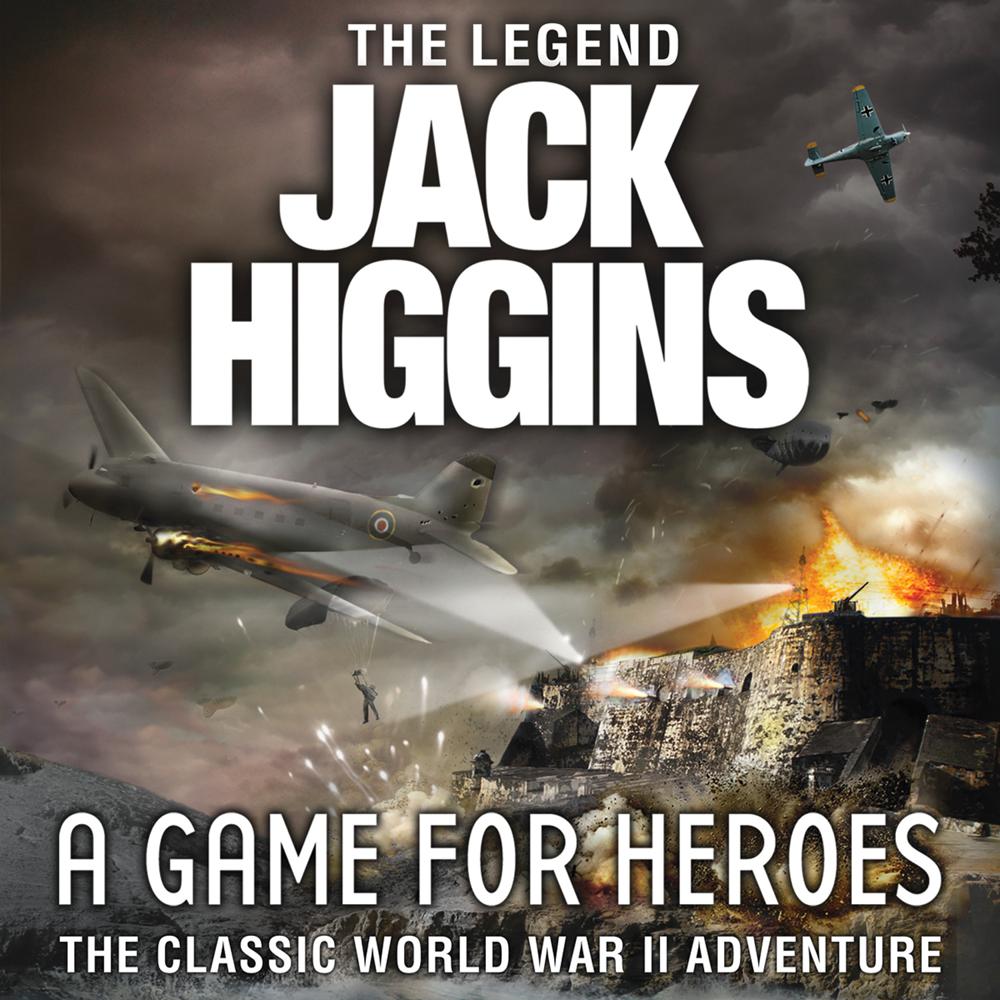 Combat, love and sacrifice from the twilight of the war in this classic thriller of WW2 adventure.

The occupied Channel Islands: the last outpost of German resistance at the end of a long and savage conflict. Most feared among them: St Pierre. The mid-Atlantic fortress chosen by a crazed SS Commandant for his suicidal stand.

With Berlin on the verge of capture, it is the most sensitive mission of the war.

An end game that calls for a hero – with something else besides. A game for a battle-hardened veteran ready to lay down his life for his birthplace. And for the woman he left behind…