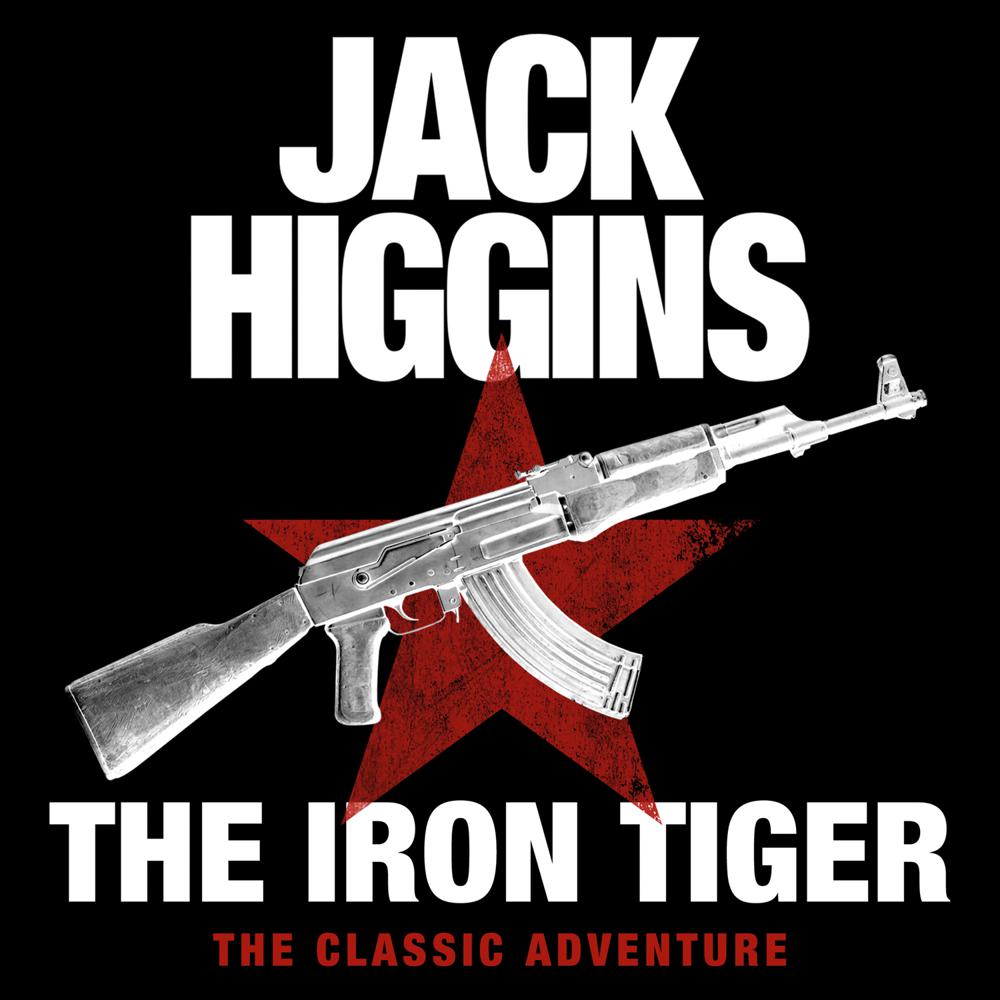 The called it the Place of Silence: the last frozen barrier between Balpur and Tibet. An icy wilderness where desperate men made a living smuggling guns across the border.

Even for the bravest, the luck has to run out…

On what he thought would be his last flight, Jack Drummond found his own recipe for disaster. A deadly cargo of machine guns. A band of ruthless guerrillas. And a confrontation with the Chinese Reds, leaving no chance for escape…

‘Jack Higgins is the master craftsman of good, clean adventure…in the footsteps of Sapper and the great John Buchan’ Daily Mail