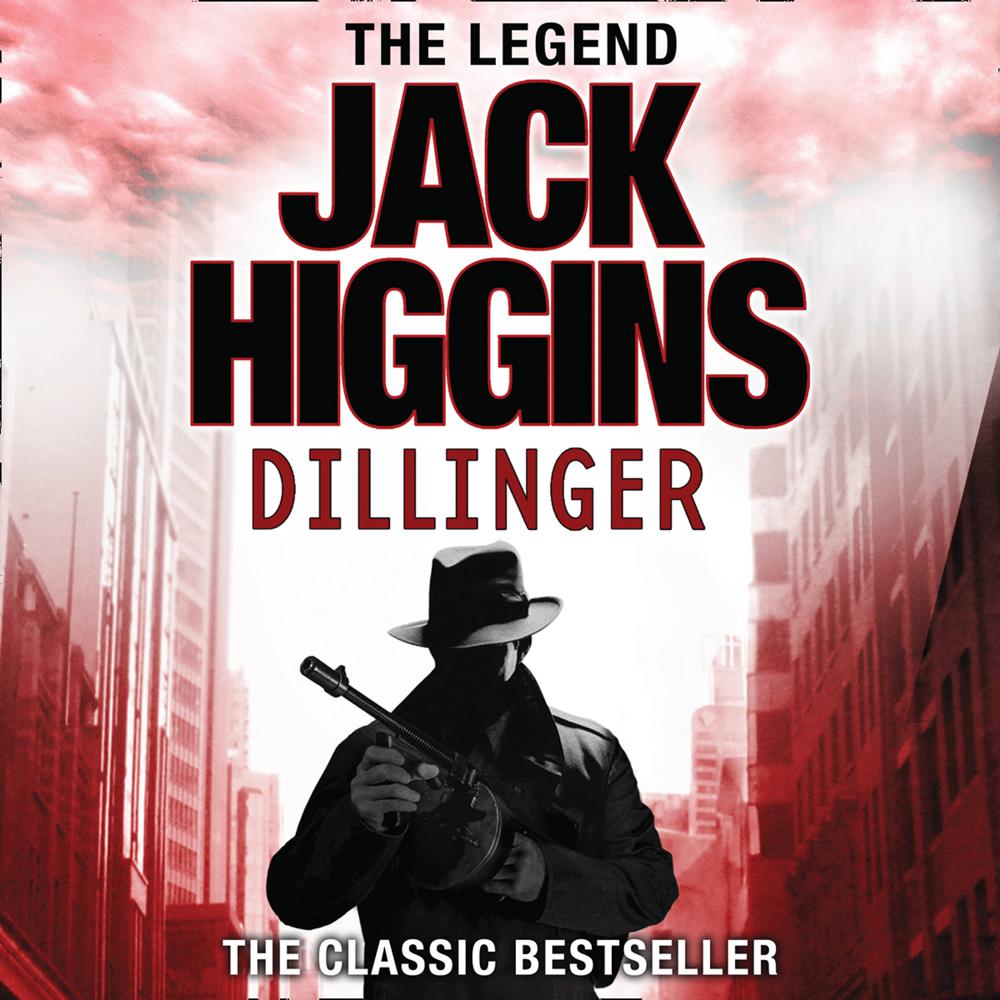 But what really happened during Dillinger’s final months of liberty?

As the fugitive makes a desperate break for the Mexican border, master thriller writer Jack Higgins takes up the story, following Dillinger into the savage hands of his new captors. Where love is as elusive as a pardon. And the price paid for freedom is blood…