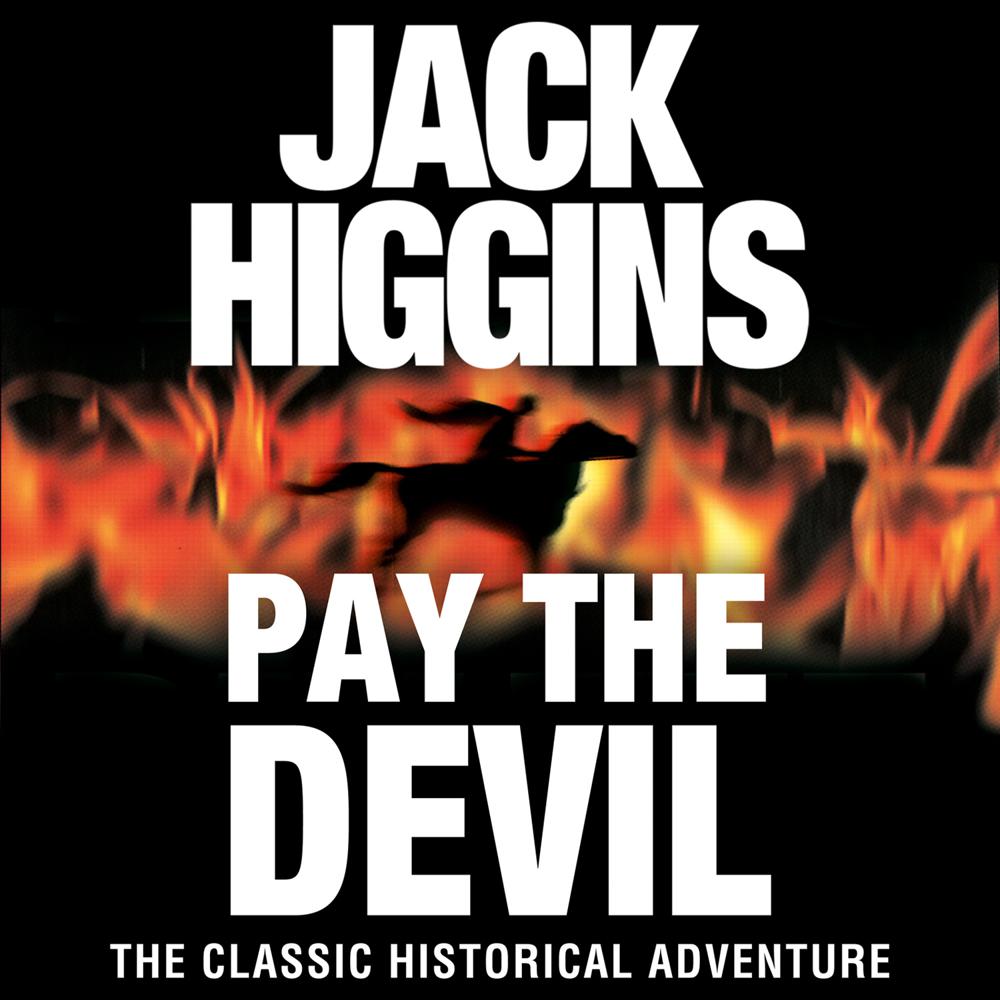 In his first new paperback for HarperCollins, master storyteller Jack Higgins displays all his customary skills in a heart-pounding adventure with a less familiar setting – 19th-century rural Ireland – and featuring a swashbuckling new hero.

At the end of the American Civil War, Confederate Colonel Clay Fitzgerald escapes to Ireland, where his uncle has left him an estate, only to find that Ireland is caught up in a civil war of its own. The struggle between the wealthy landlords and the impoverished tenant farmers is growing in intensity, and having just fought and lost a terrible war, Clay wants to avoid the coming conflict. But after witnessing the atrocities that the landowners visit upon the people, Clay is unable to stand by. Taking the guise of a legendary night-riding outlaw, he joins the fight against the landlords – and wages a rebellion of his own…

‘Higgins is the master.’
TOM CLANCY