To Catch a King
Jack Higgins, Read by Guy Mott 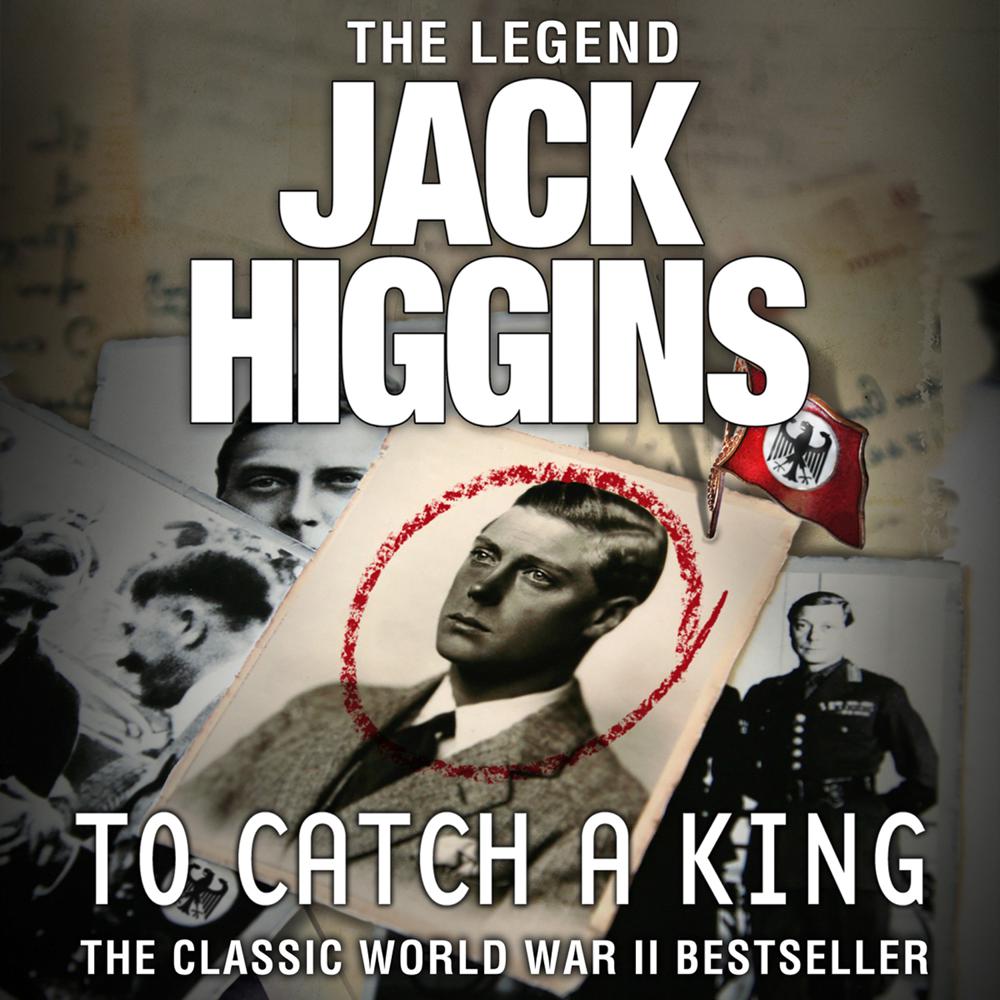 July 1940. England prepares for invasion, all eyes focused on its borders.

But such focus inevitably leaves gaps elsewhere, and Hitler sees an opportunity to carry out an audacious plot that would change the course of the war…

The Duke of Windsor, brother to King George VI and former ruler of the United Kingdom in his own right, is a target.

Hitler’s intention: to kidnap him and hold him ransom – the ultimate leverage against an embattled and beleaguered British government.

But can it really be done? And who amongst the German secret services is audacious enough to set a trap to catch a king?