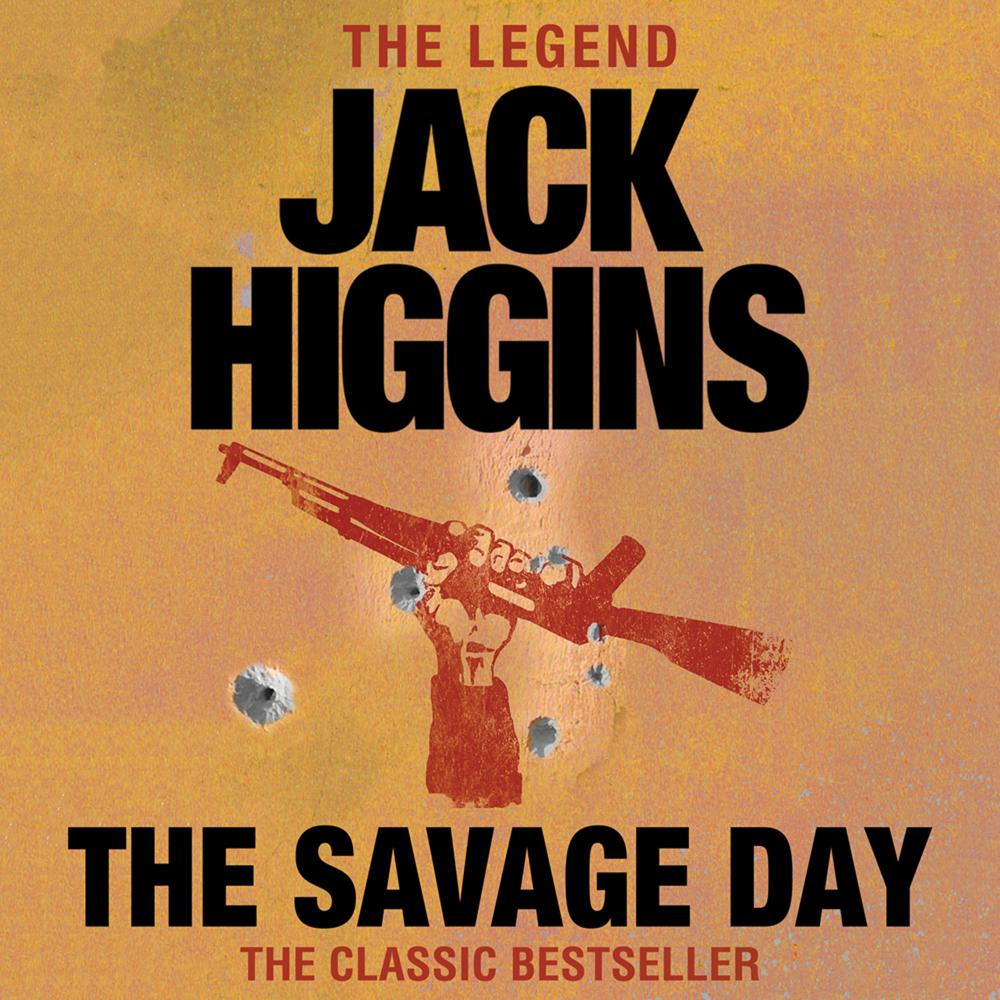 Action and blood-thirsty suspense from the master of the game.

Simon Vaughan knows what it's like to fight a dirty war, he's had first-hand experience in Korea. Now he languishes in a Greek jail.

When it comes to firearms and gun-running nobody does it better, but those days are behind him, until the British army propose a deal. His freedom for his help against the IRA in Belfast.

He doesn't haven't any choice, if he wants his freedom back he'll have to conquer a new battlegroung…

‘Among the greats of the high–adventure storytellers’ Evening News