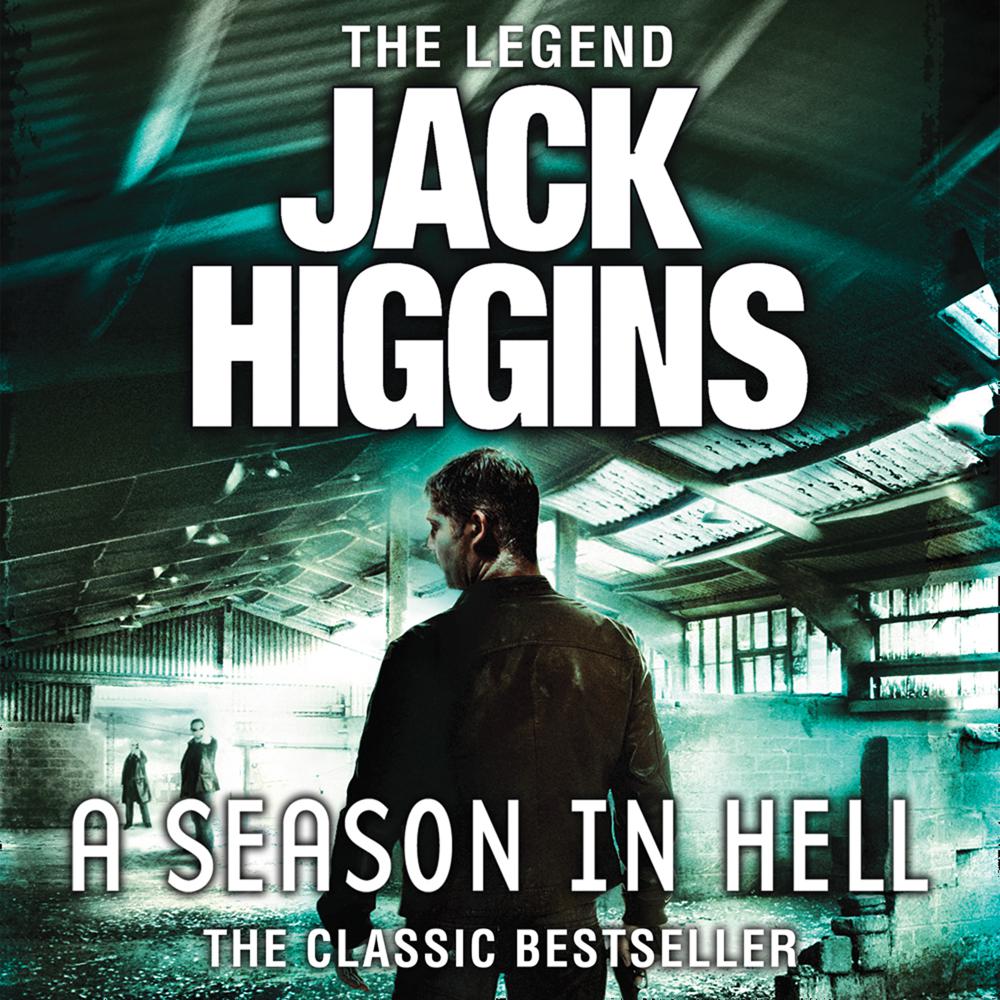 A classic thriller from the Sunday Times bestselling author of The Eagle Has Landed.

Sean Egan, ex-SAS operative and private investigator, is hired by wealthy American to investigate the murder of her stepson – a student who has been brutally killed and his corpse used to transport a deadly consignment of drugs.

Egan is initially unwilling to take the job, but when he discovers a personal link, choice becomes a luxury he can no longer afford.

The hunt is on for a ruthless man with links not only to drugs but also international terrorism, and the old Sicilian proverb has never been more true: the price for revenge is a season in hell.