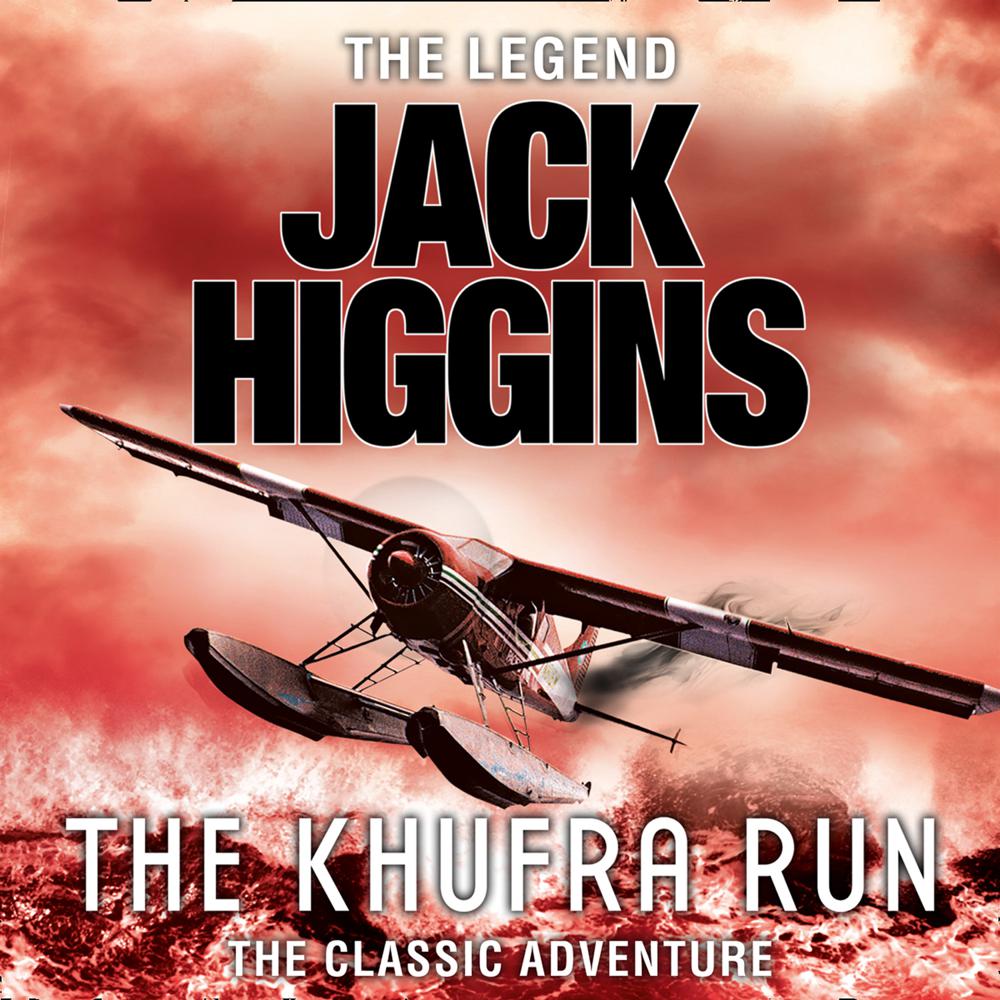 When a treasure is priceless, men will die for it…

When a naked girl runs out into the lights of Jack Nelson’s jeep, the freelance pilot finds himself submerged in the most perilous treasure hunt ever. On his side are the girl, Claire Bouvier and his best buddy Harry Turk, a tough fighter still scarred by the nightmare of the Vietnam war.

Waiting for them in the trackless wastes of the Khufra marshes are the ruthless Colonel Taleb of the local security police and his murderous Husa Horsemen.

Only time will tell who will survive in the deadliest adventure of all.