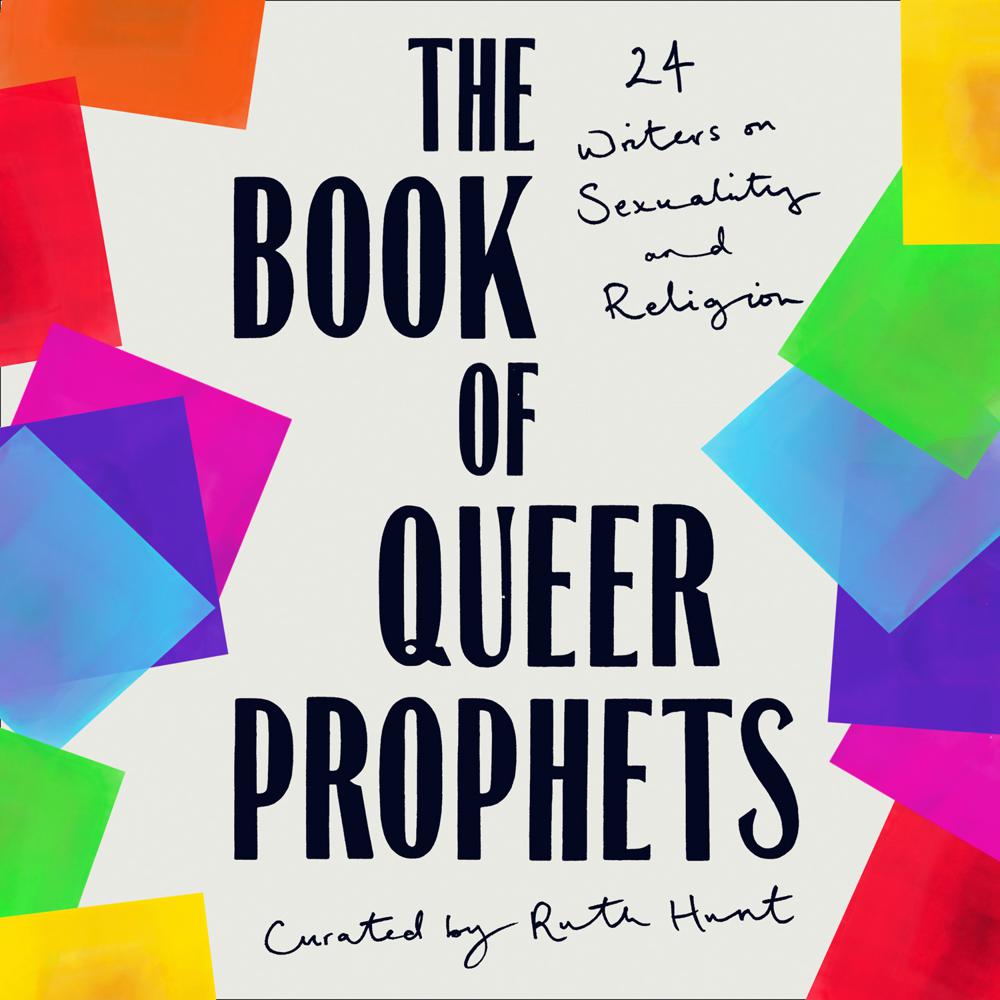 ‘A fascinating and thoughtful exploration of faith in the modern world. If you’re wondering why it matters and how to make sense of it, read on.’ – Clare Balding

Is it possible to believe in God and be gay? How does it feel to be excluded from a religious community because of your sexuality? Why do some people still believe being LGBT is a sin?

The Book of Queer Prophets contains modern-day epistles from some of our most important thinkers, writers and activists: Jeanette Winterson tackles religious dogma, Amrou Al-Kadhi writes about trying to make it as a Muslim drag queen in London, John Bell writes about his decision to come out later in life, Tamsin Omond remembers getting married in the middle of a protest and Kate Bottley explains her journey to becoming an LGBT ally.

‘A fascinating and thoughtful exploration of faith in the modern world. If you’re wondering why it matters and how to make sense of it, read on.’ CLARE BALDING

‘This book will make you cry, but it will also have you cheering. Crying, because it will remind you of religion’s ancient and enduring quality towards the queer, the different, the other. Cheering, because it is now religion that’s in the dock, with God as the judge. And God loves queers. Wonder what the verdict will be…’ RICHARD HOLLOWAY, Sunday Times best selling author of Leaving Alexandria

‘A beautiful, powerful, personal and provocative book. An important one too. I laughed and gasped and learned from these stories of resistance, insistence, truth and love.’ COLE MORETON, author and journalist

‘As a committed atheist I welcome this book and it’s beautiful, soul-searching and heartfelt contributions. I can only hope that it will help bring religions into the true fellowship of the human race.’ MICHAEL CASHMAN, co-founder of Stonewall

‘This is a book that should be in every school, and probably handed out in every places of worship, too.’
Andrew McMillan, OBSERVER

‘Each story is powerful and personal … The Book of Queer Prophets celebrates the transcendental connection between spirituality and religion.’ DIVA MAGAZINE

‘Simultaneously heartbreaking and uplifting. A raw and honest look at religion, gender, and sexuality.’ BOOK RIOT

‘This is a fine book. The Queer Prophet’s struggle is wet with tears and stiff with courage. I loved just being there with them, listening to their witness, their story. As a heterosexual man theirs is a world I barely know – to be invited in is a privilege and a joy.’ PETER OWEN-JONES author of Letters from an Extreme Pilgrim