It Would Be Night in Caracas
Karina Sainz Borgo and Elizabeth Bryer, Read by Ana Osorio 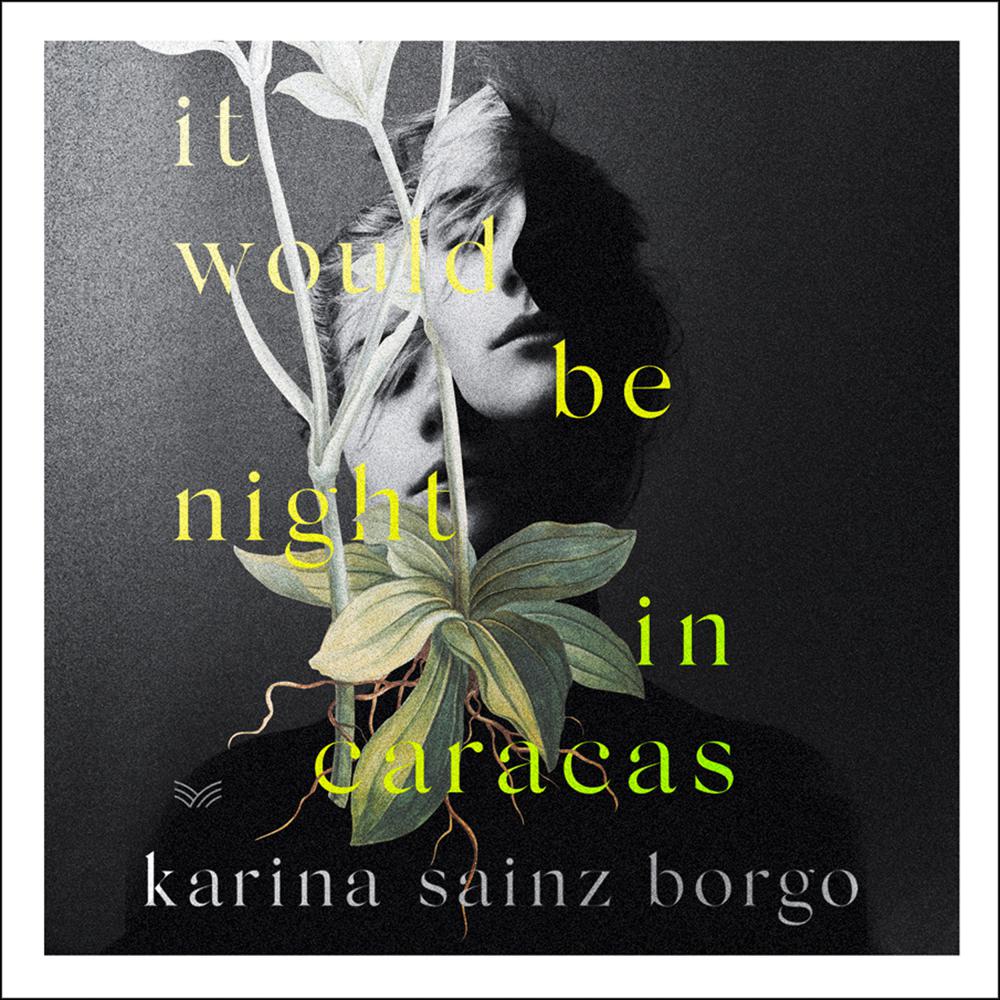 An urgent literary phenomenon sold in over 22 languages before publication, a gripping tale of one woman’s desperate battle to survive the dangerous, sometimes deadly, turbulence of modern Venezuela.

In Caracas, Venezuela, Adelaida Falcon stands over an open grave. Alone, except for harried undertakers, she buries her mother – the only family Adelaida has ever known.

Numb with grief, Adelaida returns to the apartment they shared. Outside her window tear gas rains down on protesters in the streets. When looters masquerading as revolutionaries take over her apartment, Adelaida resists and is beaten up. This marks the beginning of a fight for survival in a country that has disintegrated into violence and anarchy, where citizens are increasingly pitted against each other.

From a powerful, new voice, It Would Be Night in Caracas is a chilling reminder of how quickly the world we know can crumble.

‘There is, in Sainz Borgo’s evocative, nightmarish descriptions, echoes of the dystopian world of The Handmaid’s Tale …this is a worthy and timely novel that will appeal to readers who want to learn more about a very troubled country’ Irish Times

‘This is her first work of fiction, although the parallels between the lives of author and character lend an air of autobiographical truth to this powerful and disturbing story’ TRIPFICTION.COM

‘A lyrical and intense exploration of grief, loss and survival, this is an extraordinary debut full of rich language that lingers in the mind’ Buzz Magazine

‘Borgo’s writing is visceral and vivid, her narrative gripping. Her novel effectively humanises the horrors taking place on the streets of Caracas through the story of one woman…Publishers’ lists are full of dystopian fiction, often depicting post-apocalyptic events, but if you want to see what a real dystopia looks like, this is it. In the here and now’ Life in Books

‘The next literary sensation’ El Mundo

‘This novel comes from the future’ La Vanguardia