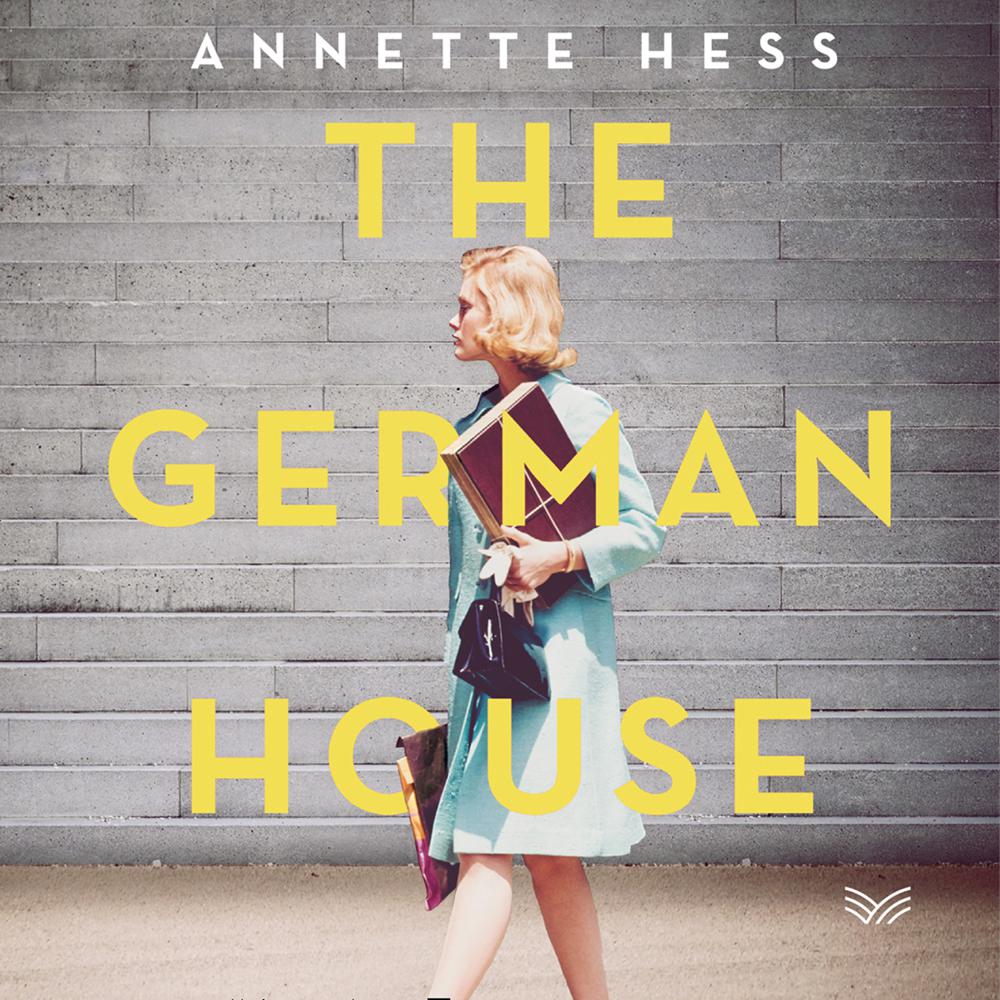 What if everything your family ever told you was a lie?

Frankfurt, 1963
At the war’s end, Frankfurt was a smoldering ruin, severely damaged by the Allied bombings. But that was two decades ago. Now it is 1963, and the city’s streets, once cratered are smooth and paved. Shiny new stores replace scorched rubble. For twenty-four-year-old Eva Bruhn, World War II is a foggy childhood memory. Eager for her wealthy suitor, Jürgen Schoorman, to propose, Eva dreams of starting a new life away from her parents and sister. But Eva’s plans are turned upside down when an American investigator, David Miller, hires her as a translator for a war crimes trial.

As she becomes more and more involved in the Frankfurt Trials, Eva begins to question her family’s silence on the war and her future. Why do her parents refuse to talk about what happened? What are they hiding? Does she really love Jürgen and will she be happy as a housewife? Though it means going against the wishes of her family and her lover, Eva, propelled by her own conscience, joins a team of fiery prosecutors determined to bring the Nazis to justice—a decision that will help change her country forever.