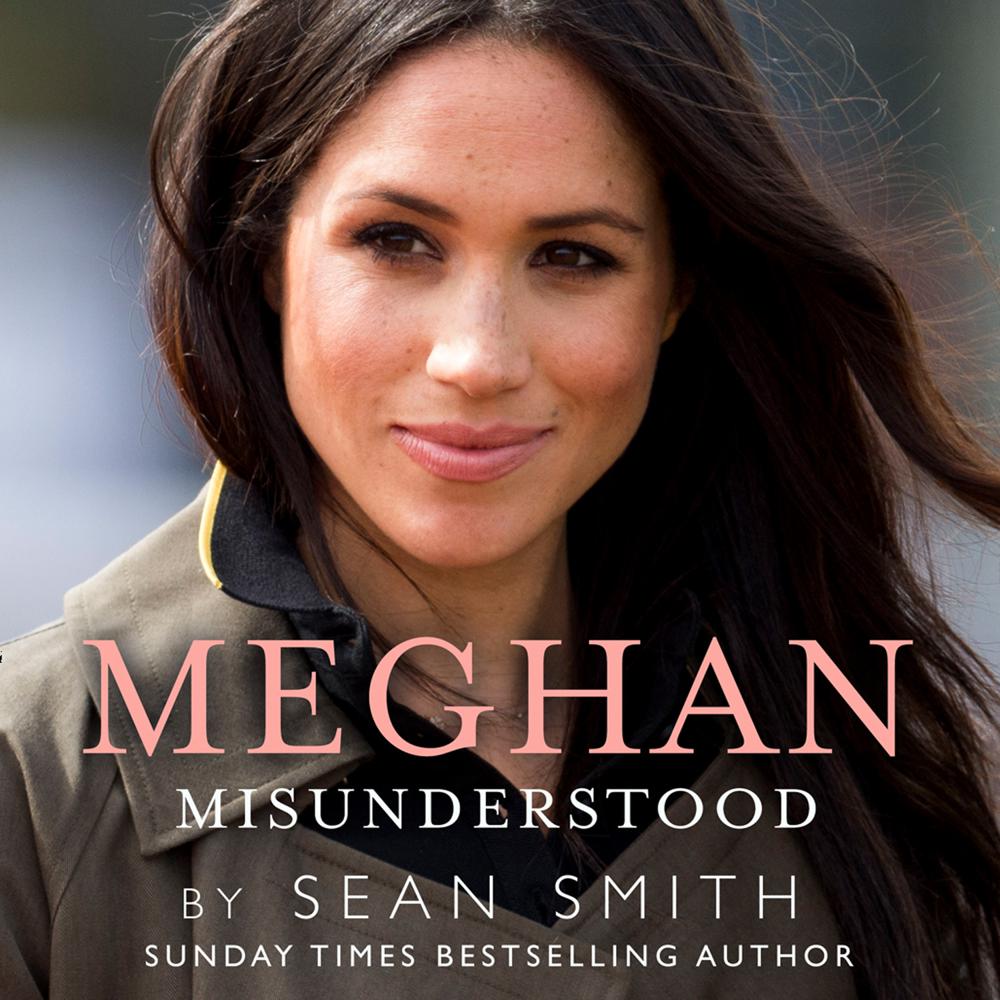 Meghan Misunderstood is a pioneering book that sets the record straight on the most talked about, unfairly vilified and misrepresented woman in the world.

Meghan Markle was eleven when she first advocated for women’s rights; a teenager when she worked in a soup kitchen feeding the homeless; a popular actress when she campaigned for clean water in Africa and passionately championed gender equality in a speech to a United Nations Women’s Conference. Even before she met Prince Harry, hers was an extraordinarily accomplished life.

Meghan’s wedding to Harry was a joyful occasion, marking happiness at last for the Queen’s grandson who had captured our hearts twenty years earlier when he bravely walked behind his mother Diana’s coffin. Theirs was a story that the screenwriters of Hollywood – where Meghan had made her name – could scarcely have imagined.

The rom-com fantasy, however, soon turned into disturbing drama: any expectation of a life happily-ever-after was cruelly dashed by bullying tabloid newspapers and their allies, both on social media and within the walls of the Palace itself.

Meghan was targeted for her gender, her race, her nationality and her profession. The abuse became so bad that seventy-two female MPs signed a letter of solidarity against the ‘often distasteful and misleading press’, calling out the ‘outdated colonial undertones’ of the stories.

Now, Sean Smith, the UK’s leading celebrity biographer, pulls no punches as he reveals the remarkable and powerful story of this self-made, intelligent American woman with a strong social conscience who has made such an impact on our lives.