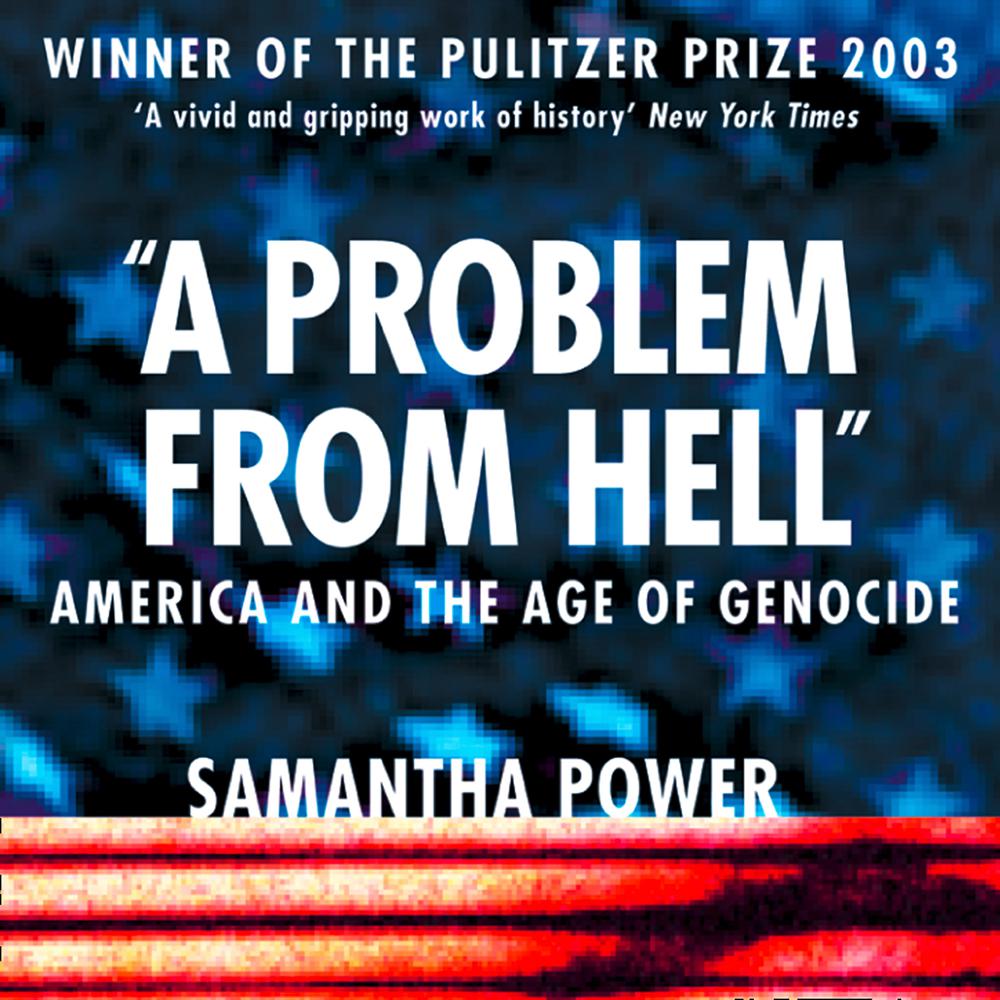 Winner of the Pulitzer Prize for Non-Fiction

‘An important book, a superb piece of reporting’ OBSERVER

‘With great narrative verve, and a sober and subtle intelligence, she carries us deep behind the scenes of history-in-the-making’ PHILIP GOUREVITCH

Why do leaders who vow ‘never again’ repeatedly fail to prevent genocide?

In her award-winning modern classic, Samantha Power presents a deeply researched and powerfully argued answer to this haunting question. Disproving claims that successive American leaders were unaware of genocidal horrors occurring around the world, Power tells the stories of courageous individuals who risked their careers and lives in an effort to save others, revealing how policy makers and outsiders alike ignored chilling warnings and rationalised inaction. A riveting account, A Problem From Hell has forever reshaped debates about foreign policy, while inspiring a new generation to raise their voices in the face of contemporary injustice.

‘Deeply researched and trenchantly argued. A devastating indictment not just of the American foreign policy establishment but of the country’s entire political class, the media and even the wider public.’ Niall Ferguson, Sunday Times

‘Power is part of an inspiring generation of political thinkers who are academically brilliant but who also know how to write.’ David Hare, Books of the Year, Observer