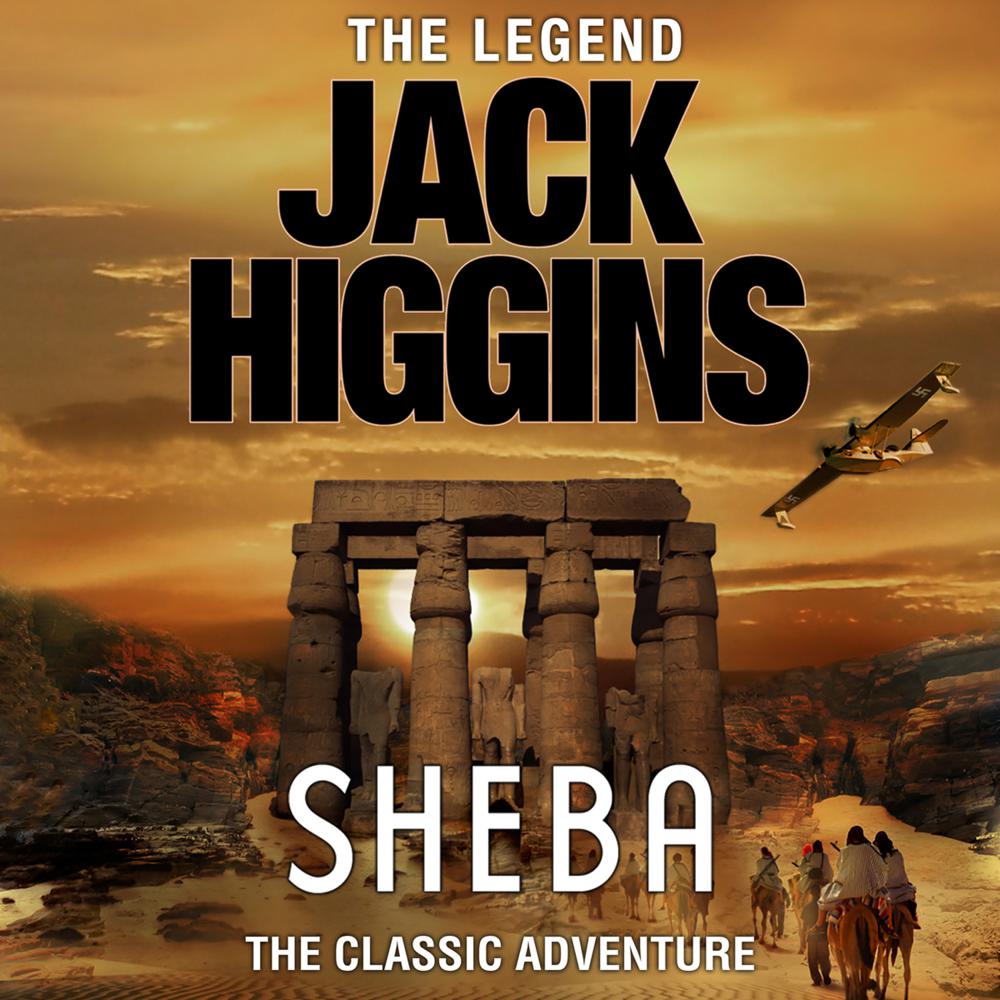 The Lost Temple of Sheba is not just a biblical legend. A German archaeologist has found it. The Nazis have claimed it. And one American explorer has stumbled upon their secret – a plot that could change the course of World War II.

The year is 1939. An American archaeologist named Gavin Kane is asked to help a woman search for her missing husband.

When Kane follows the man’s trail into the ruthless desert of Southern Arabia he makes two shocking discoveries. One is the legendary Temple of Sheba, an ancient world as fantastic as King Solomon’s Mines. The other is a band of Nazi soldiers who plan to turn the sacred landmark into Hitler’s secret stronghold…

This electrifying thriller is Jack Higgins’ most exciting novel of World War II intrigue since The Eagle has Landed.