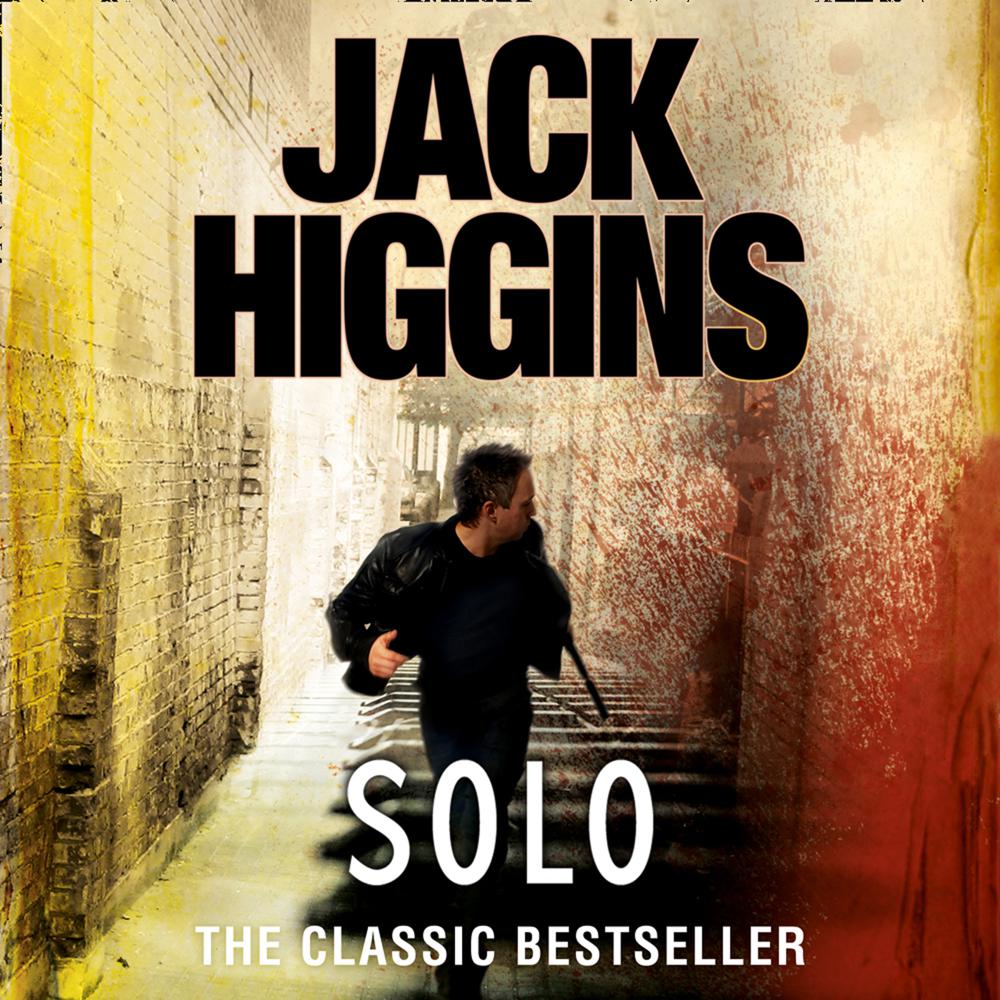 In the depths of a cavernous of concert hall, a gifted psychopath plots and waits, his thoughts on nothing but music and murder. He kills for pleasure, constantly searching, and with a brand new target in his sights, his mind spirals once again into torture and violence.

But this time, he has chosen the wrong victim; the teenage daughter of one of the most feared and respected SAS soldiers known; a man with more training and advanced killer instinct than even himself.

Now, the hunt is on. As soldier stalks maestro for a brutal vengeance, one attempts to outsmart the other in a deadly game of cunning, skill, and bloody expertise, building to a nerve-shattering climax.