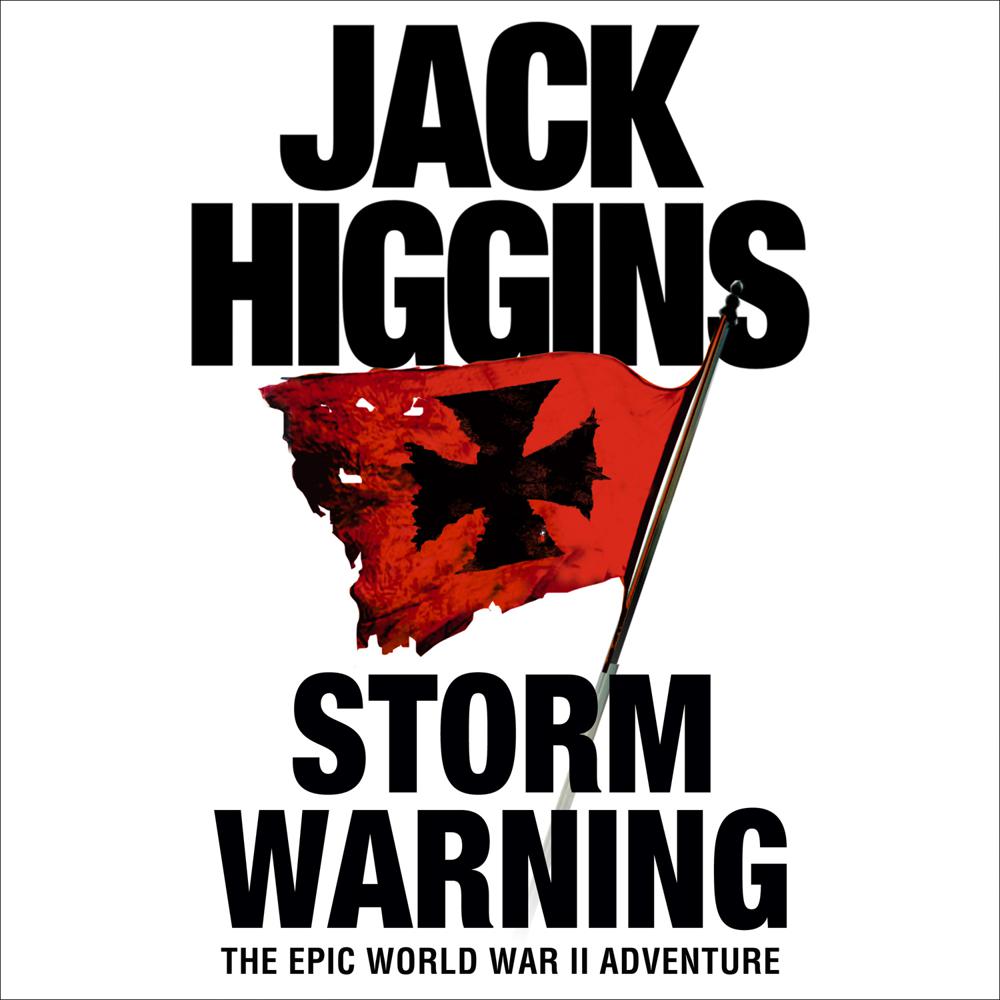 In the end all roads lead to hell.

It’s 1944 and Germany is facing its final defeat. Five thousand miles across the Allied dominated Atlantic, twenty-two men and five nuns aboard the Barquentine Deutschland are battling home to Kiel.

Among them are a U-boat ace captured in a raid on Falmouth. A female American doctor caught in the nightmare of flying bombs. A gunboat commander who’s fought from the Solomons to the Channel and a rear admiral desperate to get some of the action.

Allies and enemies, men and women, the hunters and the haunted all drawn into the eye of the storm.