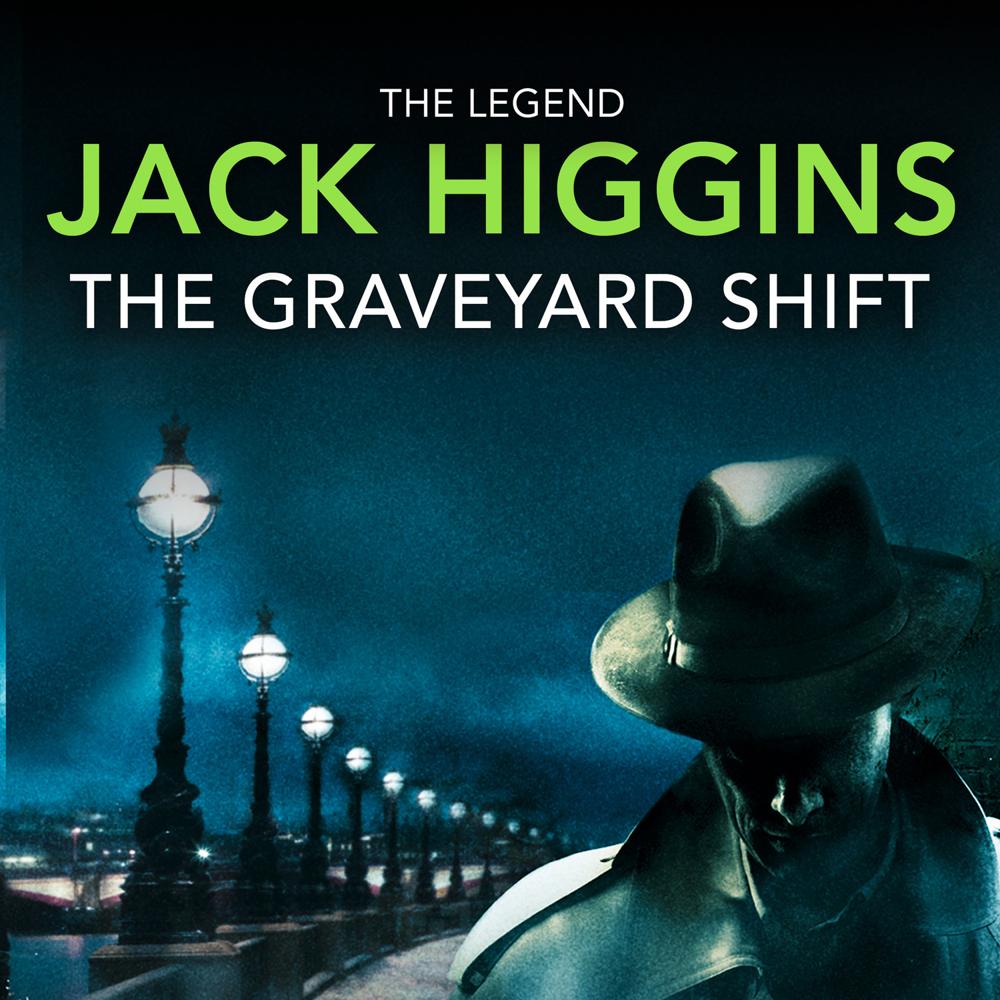 Ben Garvald is out of prison. After nine years inside, he’s coming back to the old neighbourhood. Back to his remarried ex-wife. Back for revenge. That’s what the cops think.

But Detective Sergeant Nick Miller isn’t worried. His highly unorthodox methods are perfectly suited for the graveyard shift – the midnight hours when the driven and desperate come out to play. Tonight, Nick Miller’s toughest opponent will be Ben Garvald…

And only one of them will live to see the dawn.