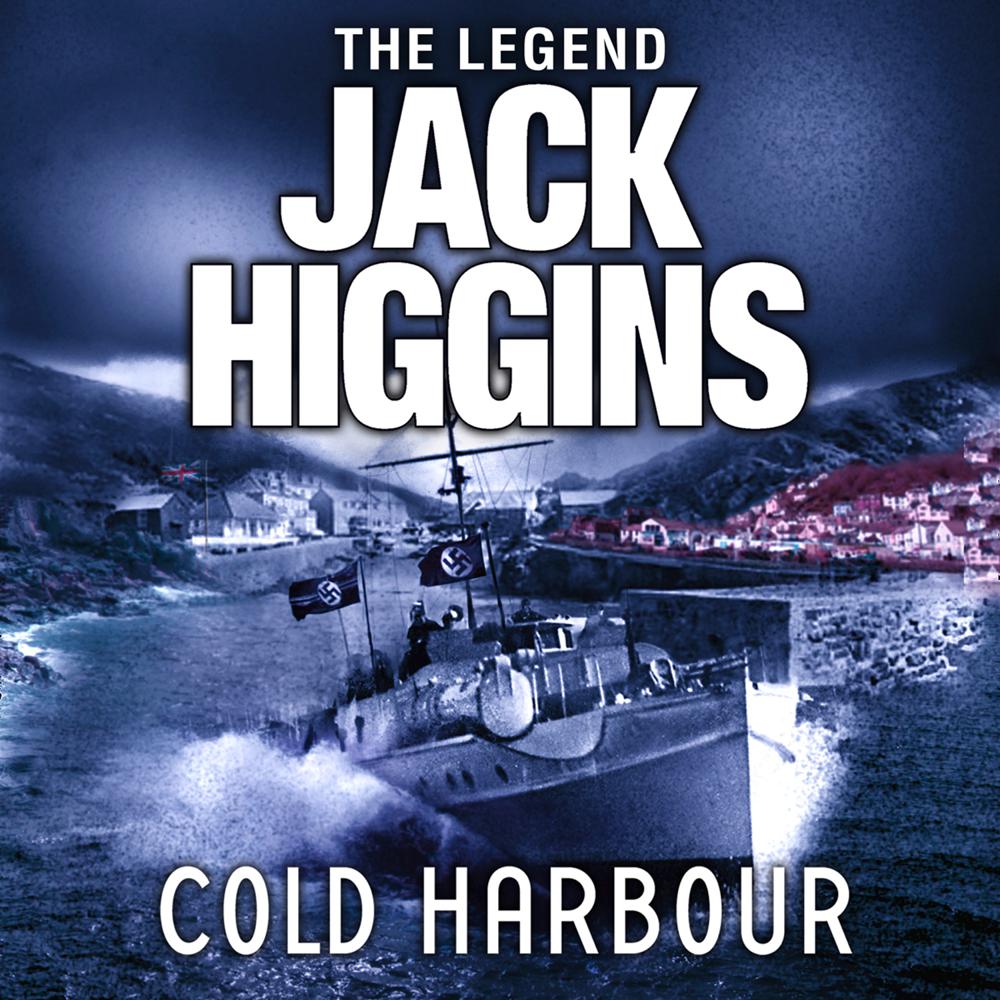 An explosive World War Two adventure from the author of THE EAGLE HAS LANDED set on the eve of D-Day.

A routine mission ends in icy terror for OSS agent Craig Osborne, as he floats helplessly in the sea off the coast of Brittany. The rumble of engines should signal rescue…

But it is a German warship which appears out of the fog – hauling Osborne to safety and preparing him for the fight.

As the time of invasion approaches, the Allies are ready to play their dirtiest trick: dispatching a highly trained killer behind German lines – in a disguised E-boat with the name Lili Marlene emblazoned on its prow…