Night of the Fox
Jack Higgins, Read by Andy Cresswell 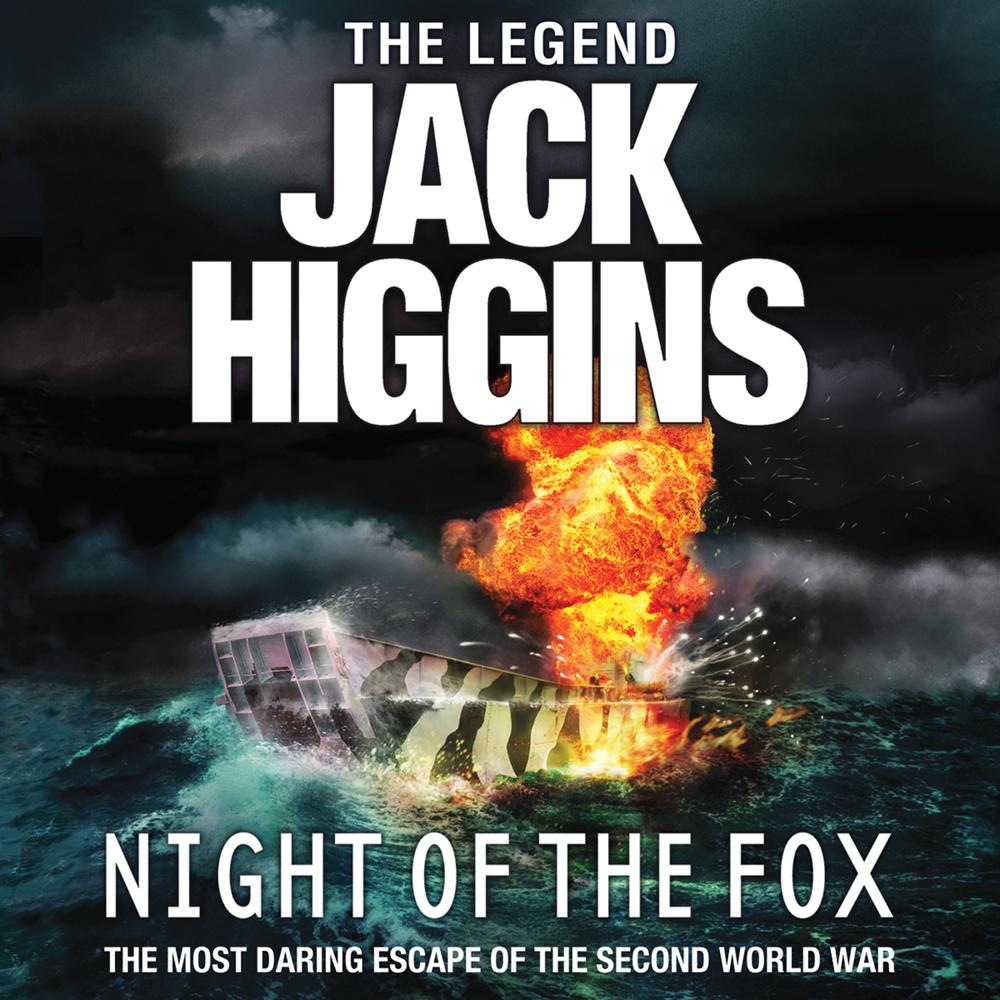 A classic thriller featuring the most daring escape of the Second World War, from the Sunday Times bestselling author of The Eagle Has Landed.

American Colonel Hugh Kelso is washed ashore on German-held Jersey in Spring 1944, with top-secret D-Day plans in his possession. To get him back, the most daring escape of the Second World War must be planned and executed.

Harry Martineau, bilingual philosophy professor turned assassin, and Sarah Drayton, a beautiful, half-French Jersey native, are selected to carry out the mission, and set off to steal the most precious Allied asset from under the noses of the Nazis…