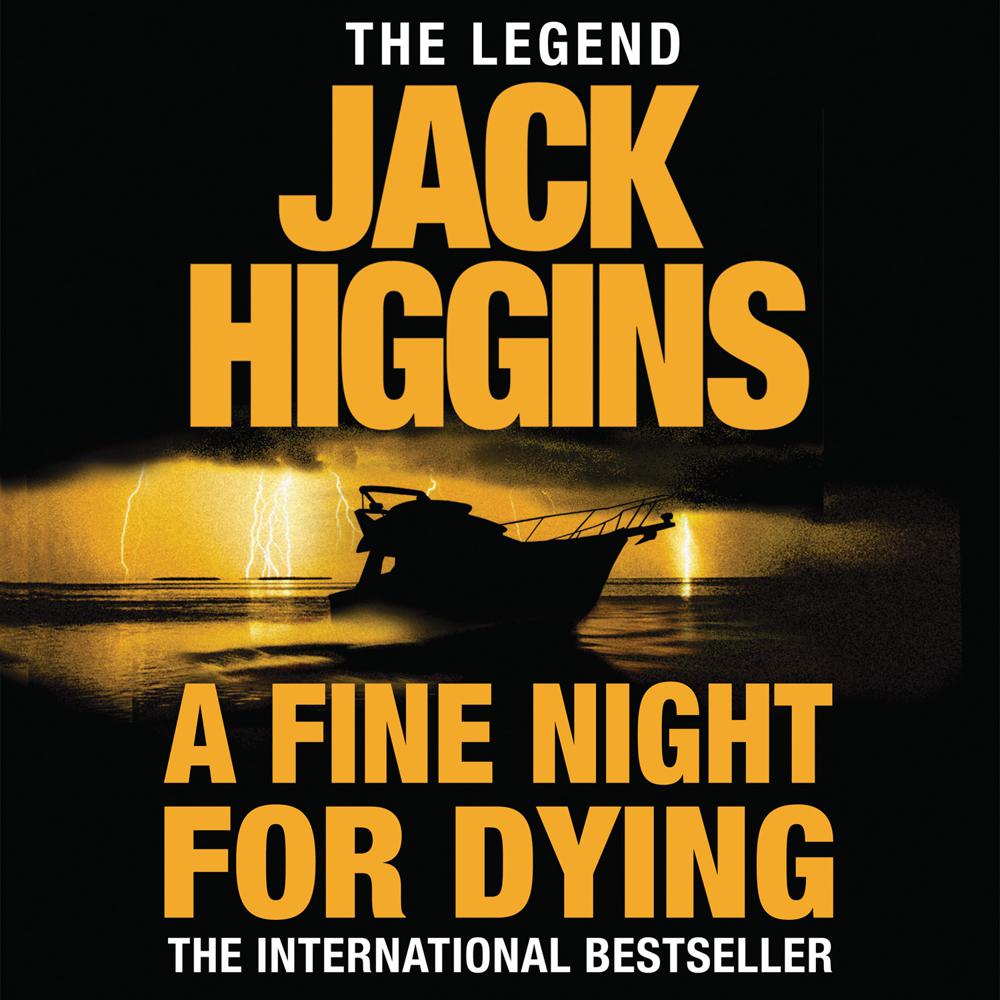 The death of a gangster draws super-spy Paul Chavasse into a breathtaking adventure on the high seas – an unforgettable tale from one of the true masters of modern thriller writing, the bestselling author of Midnight Runner and The Keys of Hell.

Caught in the nets of a local fishing boat, the body of gangland boss Harvey Preston is dragged from the English Channel, wrapped from head to toe in heavy chain. British intelligence suspects a connection with a cross-channel smuggling ring. But as undercover agent Paul Chavasse embarks on what will be one of the most dangerous cases in his extraordinary career, he soon discovers that this is no small-time operation – and the ruthless men behind it will stop at nothing to protect their precious cargo.