Dark Side of the Street
Jack Higgins, Read by Greg Wagland 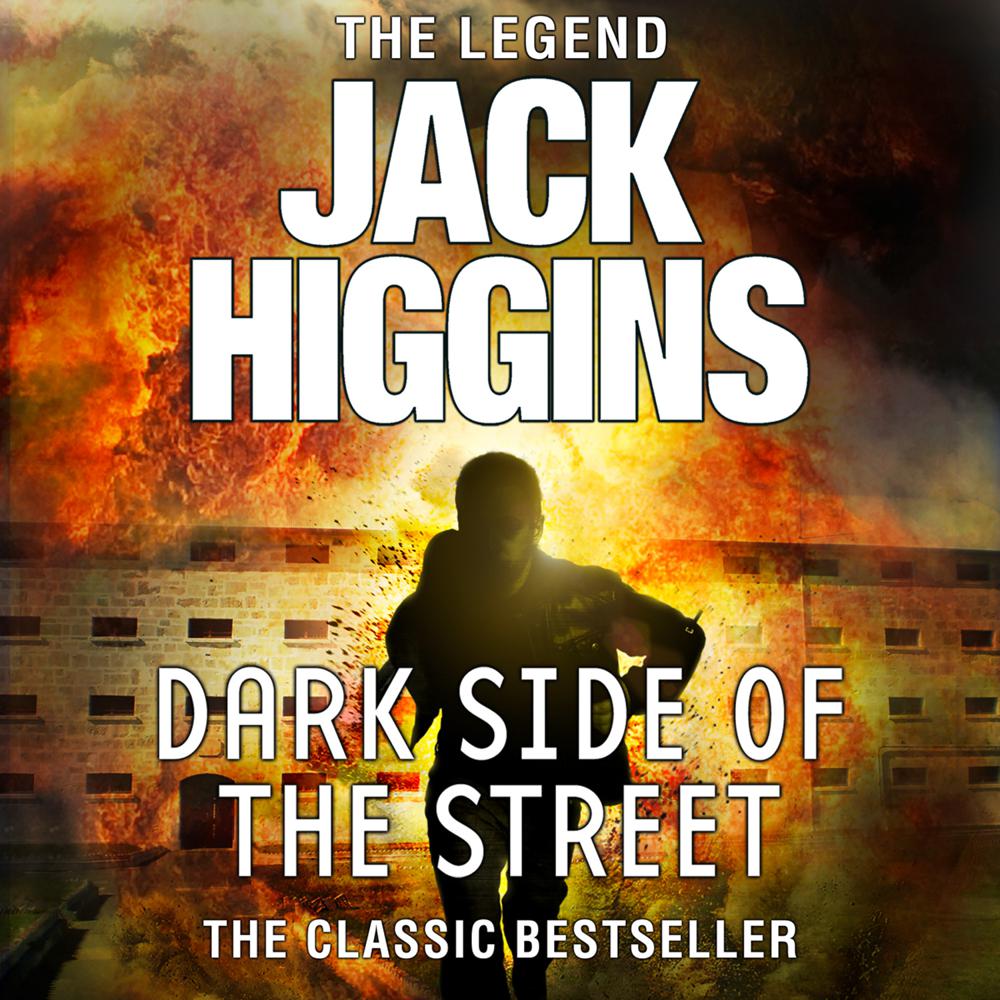 For Harry Youngblood, escaping from prison is going to be easy.

But escaping his past could cost him his life…

Twenty years inside for one third of a million pounds: that was the price Harry Youngblood was paying.

Drummond is Youngblood’s cellmate. He is also intelligence agent Paul Chavasse, working undercover. And when Youngblood is broken out, Chavasse tags along for the ride.

His objective is to break the crime ring headed by the Baron, to whom Youngblood is indebted. But Chavasse will have to get past a psychopathic henchman named Vaughan if he is to succeed…