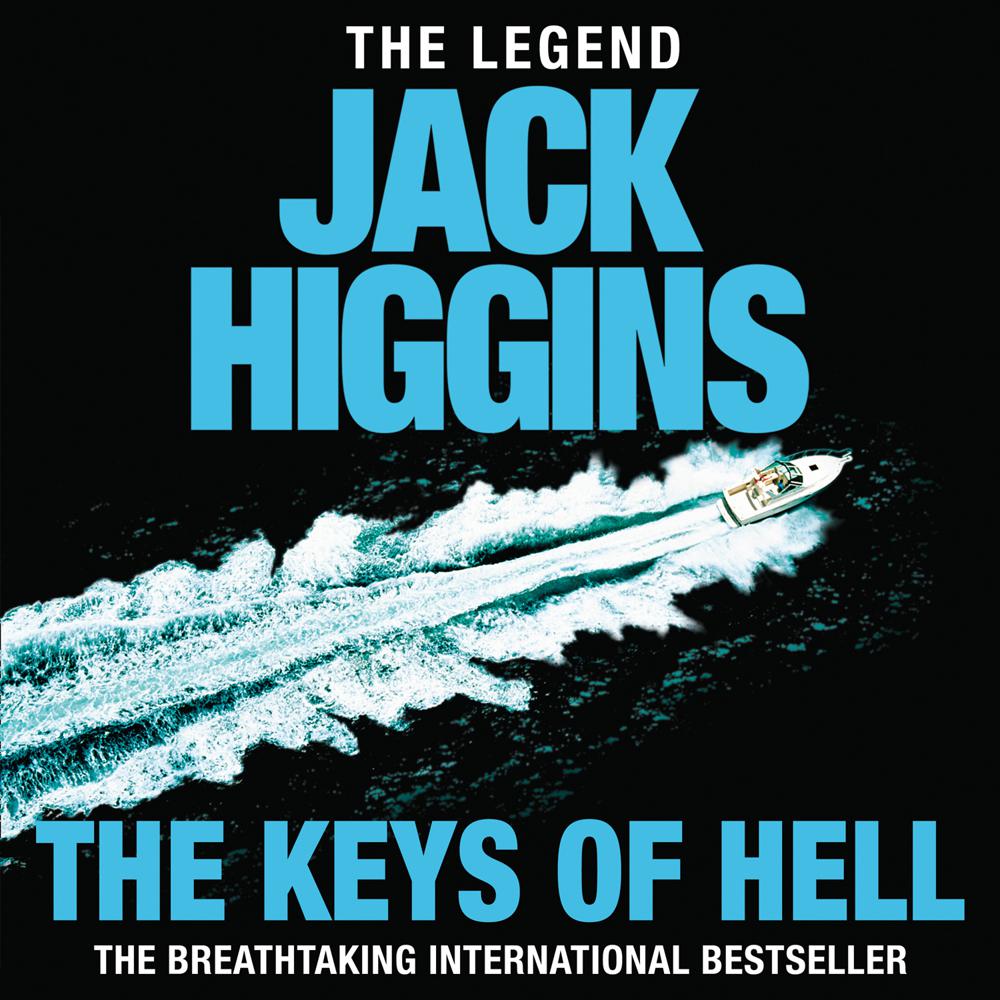 Super-spy Paul Chavasse – one of Jack Higgins’s most extraordinary heroes – embarks on a mission to Albania, only to find himself at the centre of a deadly double-cross, fighting for his life.

It’s a trip that agent Paul Chavasse will never forget. His destination: the isolated republic of Albania on the Adriatic coast, at a time when the regime is at its most repressive and the people live in daily fear of the ruthless secret police. His job: to find a double agent whose cover has been blown and put him out of commission, permanently. But what Chavasse doesn’t know is that deep within the twisting channels of the perilous coastal marshes, someone has set a trap for him – someone who holds the keys of hell.