Year of the Tiger
Jack Higgins, Read by Greg Wagland 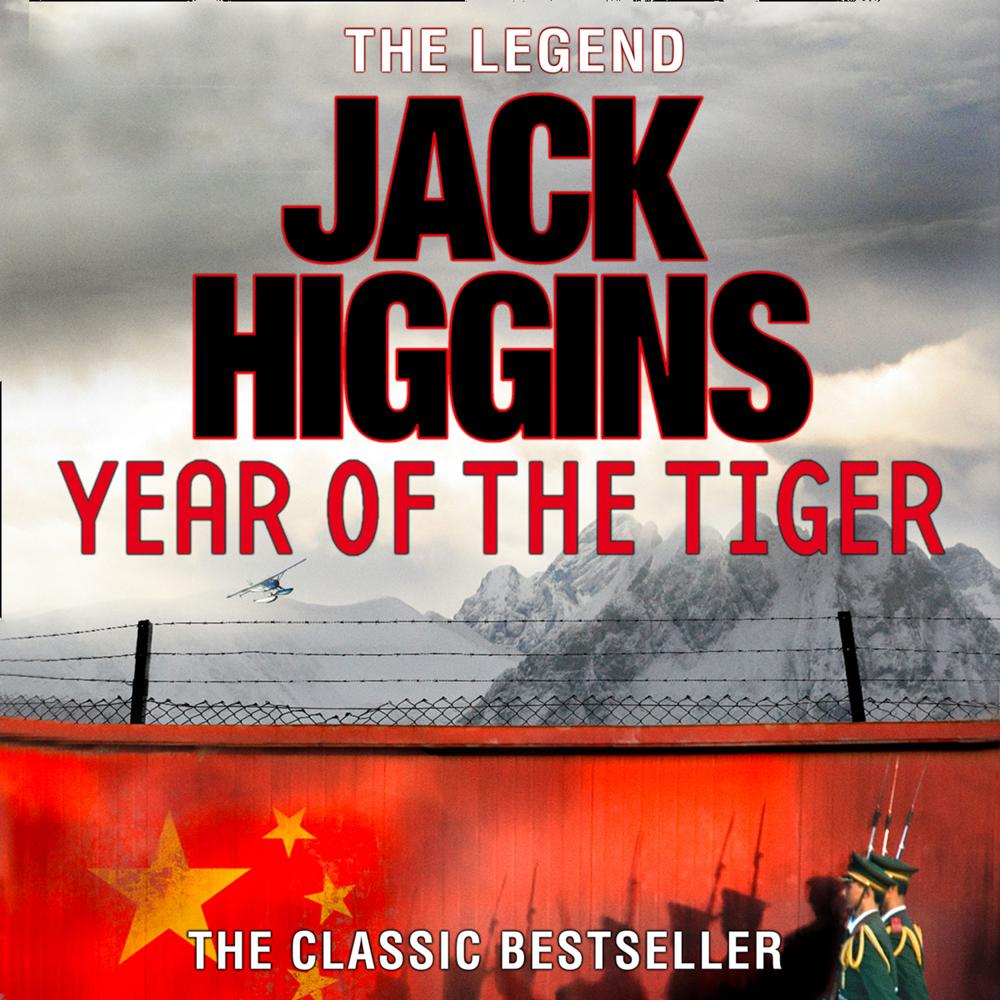 In 1959, British agents masterminded the escape of the Dalai Lama from Tibet. Three years later, Paul Chavasse is doing it all over again…

A vitally important scientist, holding intelligence that could shift the balance of world power, is being held in China.

British secret agent Paul Chavasse, responsible for extracting the Dalai Lama from under Chinese noses, is the perfect man to slip through the border, locate the scientist and bring him back to the West.

But Chavasse’s nerve, stamina and loyalties will all be tested as he finds the Chinese are reluctant to let their asset go without a fight…