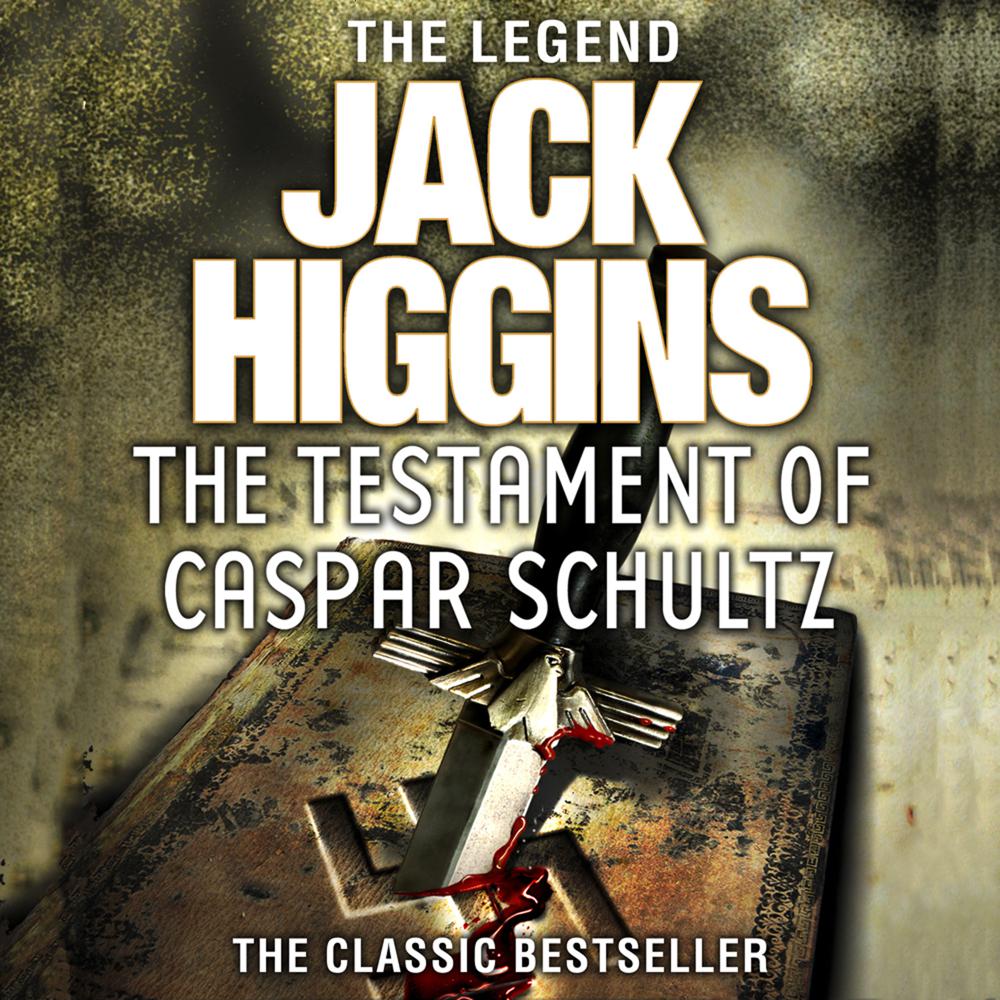 Somewhere in Germany was hidden a manuscript that would rock Western Europe to its foundations: the testament of Caspar Schulz.

Once a prominent Nazi, and long believed to be dead, Schultz could soon be hailed as the author of the most shattering confessions ever to make print.

Paul Chavasse, British Intelligence's toughest trouble-shooter, was hired to track the former Nazi down and secure the manuscript. But he soon discovered that he wasn't the only one who wanted to get his hands on the book. And some of his rivals would go to any lengths – including murder – to get it.