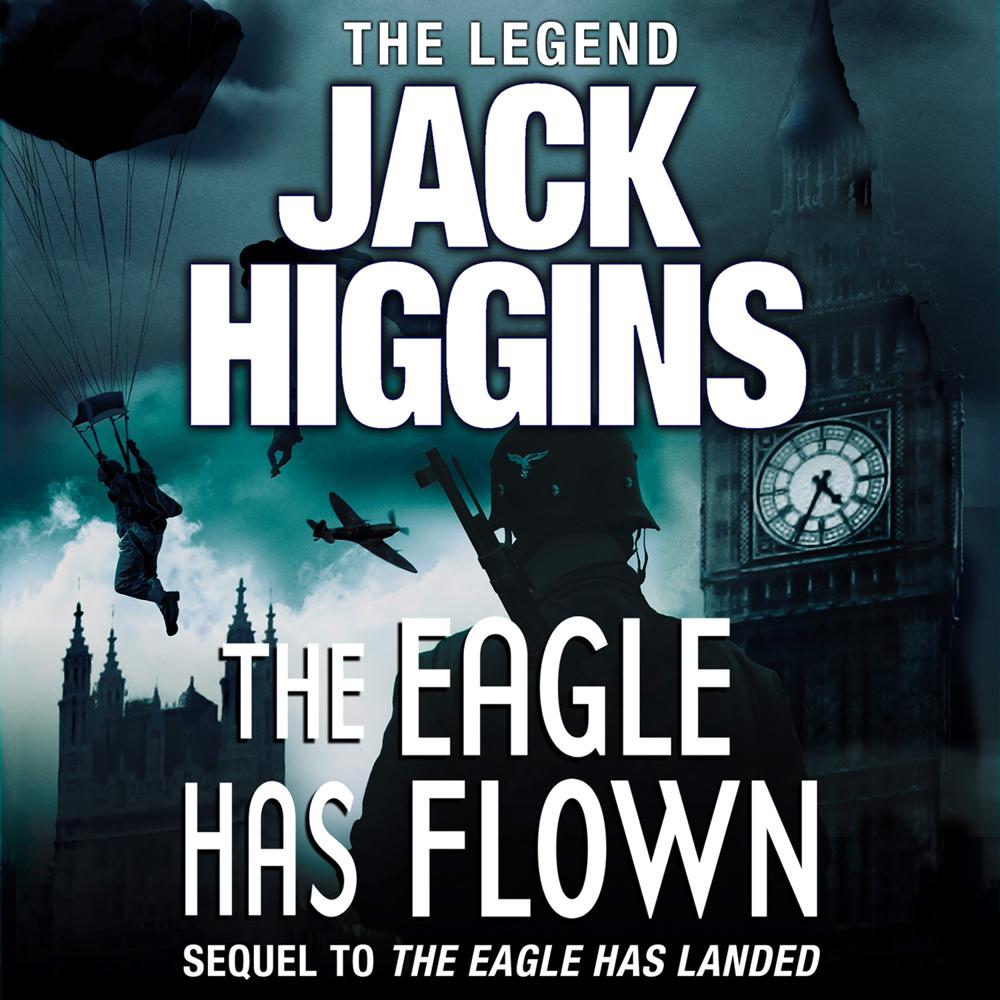 The breathtaking sequel to the all-time classic, THE EAGLE HAS LANDED, reissued for a new generation

By the end of 1943, all evidence of the abortive German attempt to assassinate Winston Churchill has been carefully buried in an unmarked grave in the Norfolk village of Studley Constable.

But two of the most wanted ringleaders are still alive…

In the fourth hard winter of war, British Intelligence pick up disturbing reports from Heinrich Himmler’s power base in Wewelsburg Castle. The mission is not yet accomplished. For the Fatherland, the Reichsfuhrer is demanding the Eagle’s return…

‘A triumphant return to the settings and characters from Jack Higgins’ most famous novel, The Eagle Has Landed. The master of the WWII thriller is at the top of his form’ Publishers Weekly