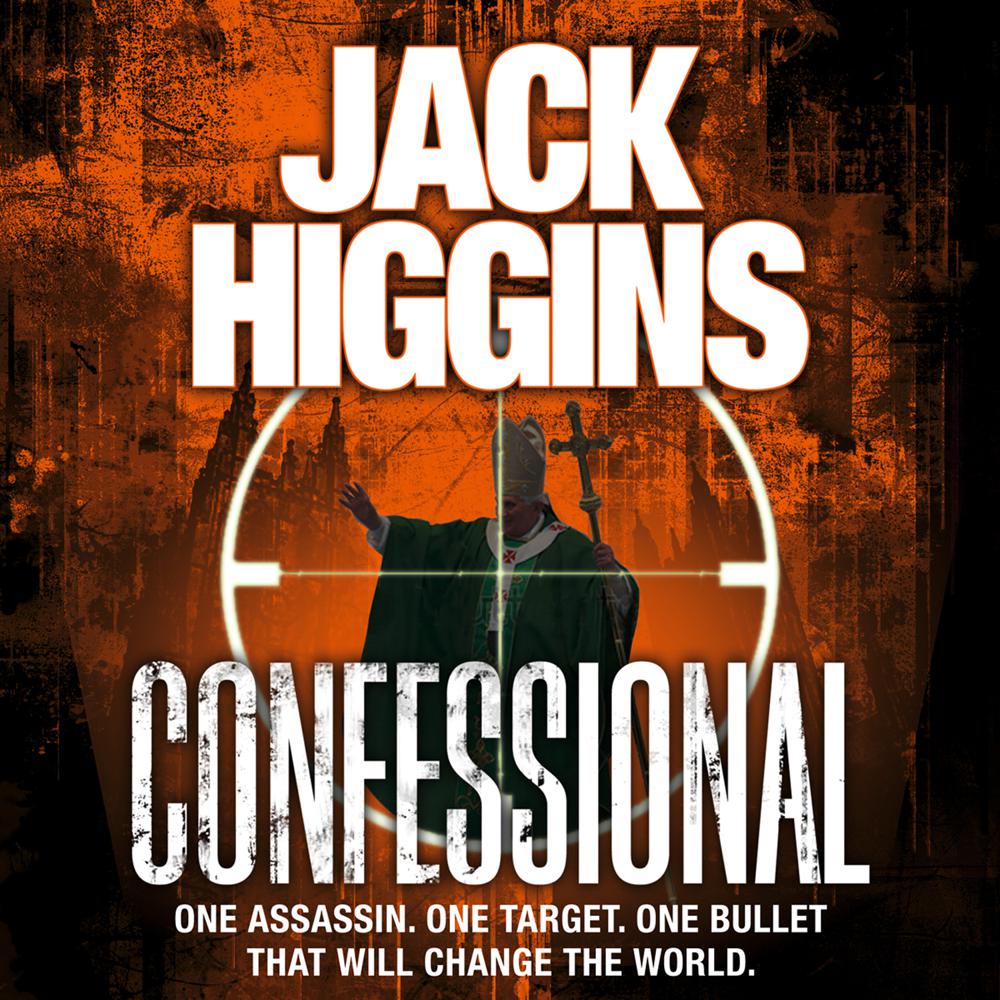 A KGB-trained IRA assassin has gone rogue and is hellbent on killing the Pope. The IRA, KGB and British Secret Service are all after him, but can Liam Devlin get there first? Classic Jack Higgins for the new generation.

Operating in Ireland to keep the cycle of violence between the IRA and British Intelligence at a fever pitch, hit man Cuchulain targets the pope as his ultimate victim, and two enemies become the only people who can stop him.

The third book in the Liam Devlin series, hero of The Eagle has Landed.