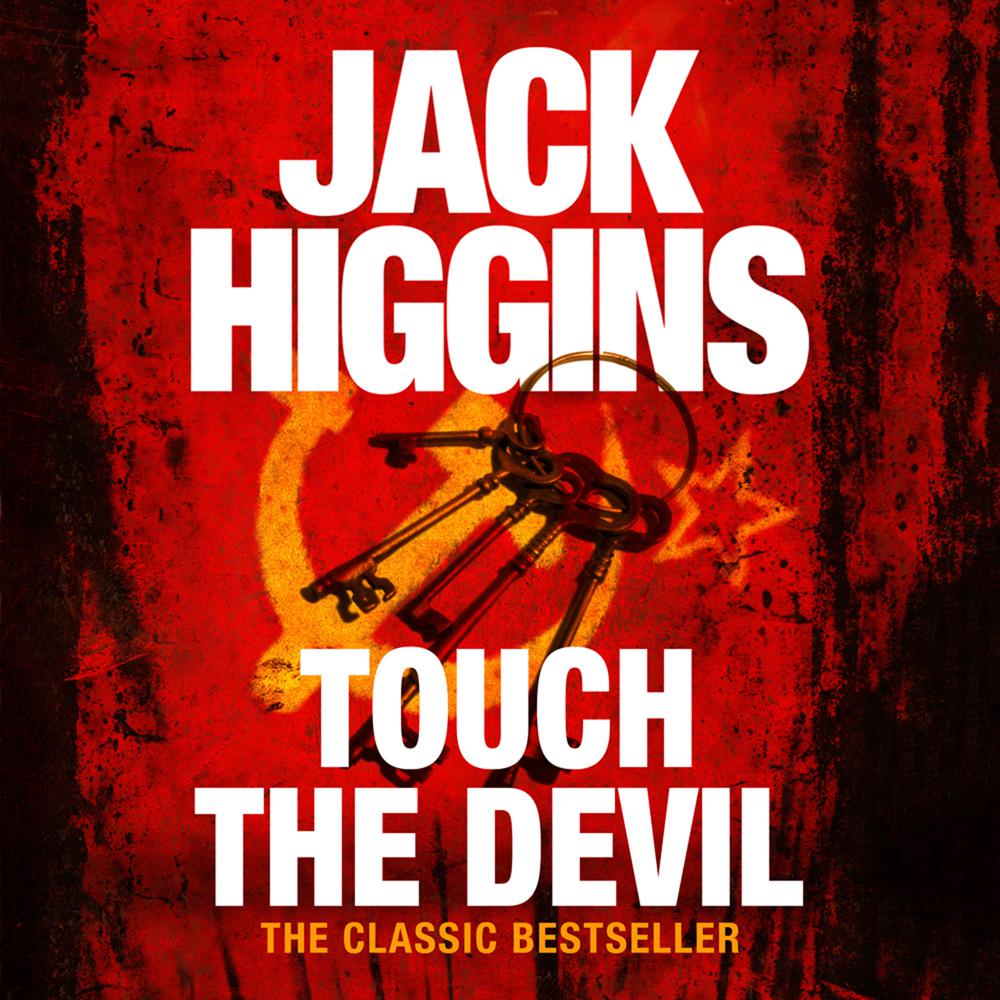 If there’s such a thing as a grade A terrorist then his name is Frank Barry. His ideology is money and his track record is flawless.

When the Russians want review copies of the latest NATO missile system, Barry’s the man to deliver them.

Stopping him will be near enough impossible, but one man knows all the moves. Martin Brosnan is a poet, scholar and trained killer. A graduate of Vietnam and polished in the ranks of the IRA he could be the key to ending Barry’s reign.
There’s one problem, Brosnan is languishing in a French prison, and only the powerfully persuasive Liam Devlin can get him out and working for British intelligence.

‘Exciting and believable…Higgins writes in a terse, succinct style. He knows what he’s about and he does his job with skill, speed and sanf–froid – just as any good spy might’
New York Times